Breaking | Carlos Sainz In At Ferrari

In a move that happened quicker than I can type, Ferrari have signed up McLaren driver Carlos Sainz as replacement for the outgoing Sebastian Vettel.

Triggering a chain reaction in the driver market following in recent days, Carlos Sainz has been confirmed as a Ferrari driver from the start of 2021, the 25-year-old Spaniard moving to Italy following the departure of Sebastian Vettel at the end of the current season.

Stealing Sainz thunder somewhat, McLaren were first out of the box with news that Daniel Ricciardo will be joining Lando Norris in Woking next year, promoting many to speculate that Sainz would indeed by making his way to the red team for next season.

Mere minutes after the McLaren press release, Ferrari have taken to social media to confirm that the Brazilian Grand Prix podium finisher is indeed joining Charles Leclerc next year, forming one of the youngest driver pairings at Ferrari in recent memory.

Want to discuss Formula One with fellow fans of the sport? Head over to the RaceDepartment Formula One sub forum now and start up a thread! 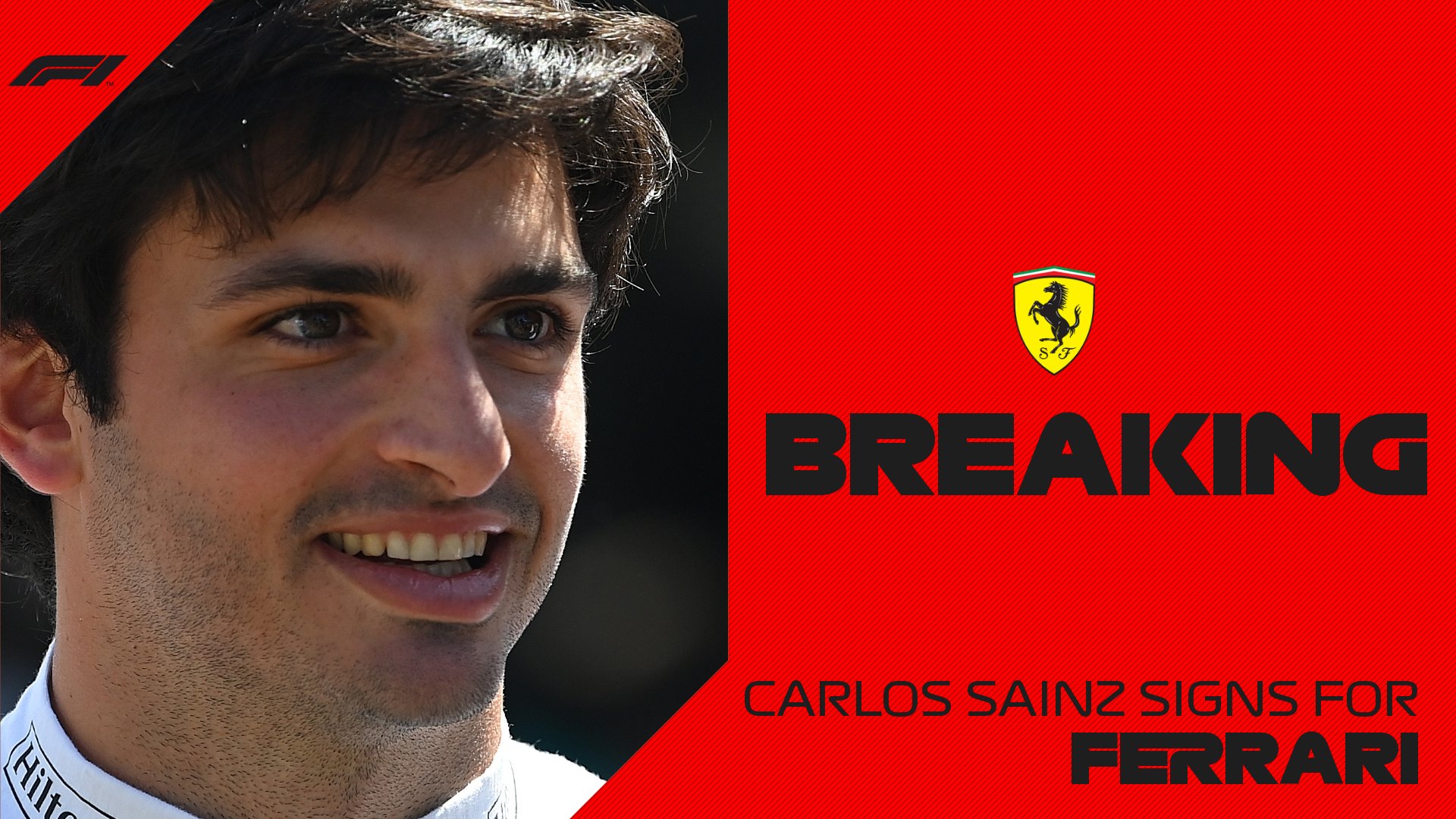