Ever smiling Australian Daniel Ricciardo will drive for McLaren in 2021 as the 30-year-old has been confirmed as replacement for the potentially Ferrari bound Carlos Sainz.

With the Sebastian Vettel news triggering a wave of activity in the driver market following his announcement that contract talks have broken down with the Scuderia, Daniel Ricciardo becomes the second major transfer announcement in the space of a week – with the former Red Bull and Renault man has been confirmed as a McLaren driver this morning, on what the team state is a ‘multi-year’ deal with the British squad.

“Signing Daniel is another step forward in our long-term plan and will bring an exciting new dimension to the team, alongside Lando” said McLaren CEO, Zak Brown.​

“This is good news for our team, partners and of course our fans. I also want to pay tribute to Carlos for the excellent job he has been doing for McLaren in helping our performance recovery plan. He is a real team player and we wish him well for his future beyond McLaren.”​

With McLaren acting so quickly to wrap up the signature of one of Formula One’s most popular drivers, and considering the souring of the relationship between Sainz and Renault at the end of 2018, it looks highly likely that the young Spanish driver will be announced alongside Charles Leclerc at Ferrari from 2021, with an announcement about the second Ferrari seat expected from the Italian team imminently.

With potentially just a final berth at Renault available from next season, unless Mercedes make a shock decision to not renew Hamilton or Valtteri Bottas at the end of their contracts this December, the opportunities for Sebastian Vettel to continue in Formula One appear to be rapidly diminishing. Would a driver with four World Championships be willing to race for a midfield team, or does this open the door for Fernando Alonso to make a shock comeback to the team with which he took his two World Championship triumphs?

It’s going to be an interesting few days, that’s for sure…

Want to discuss Formula One with fellow fans of the sport? Head over to the RaceDepartment Formula One sub forum now and start up a thread! 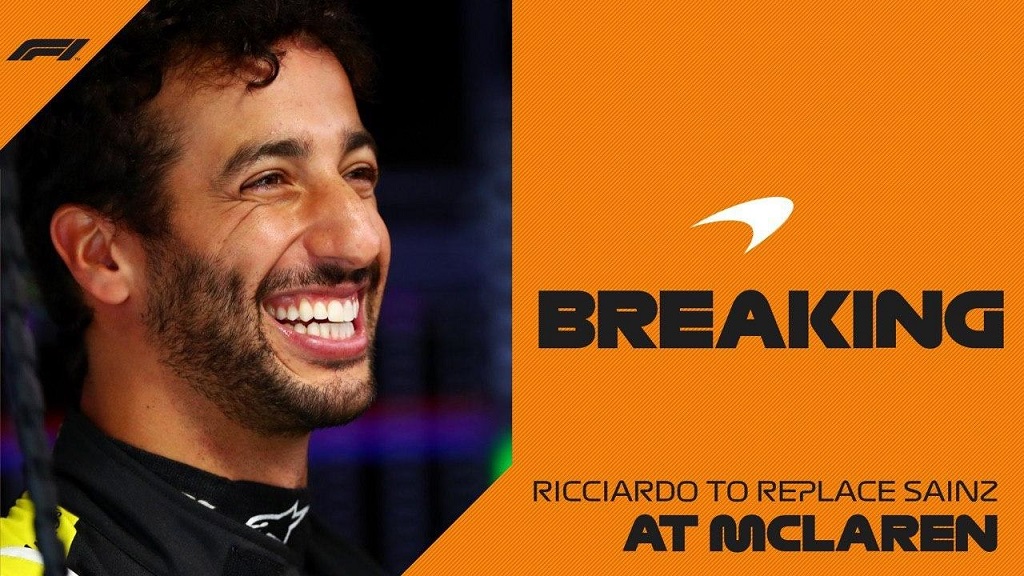