In a shock announcement, it has been confirmed that Audi Sport Abt Schaeffler Formula E driver Daniel Abt has been caught cheating during the recent Formula E Race at Home esport round.

Having been a mainstay in the real world Formula E series for several years now, as well as coming from a celebrated motorsport family, Daniel Abt has received a 10,000 euro fine and disqualification from the most recent Formula E Race at Home Challenge esport event due to a rather controversial and somewhat pointless attempt at cheating his way into the top positions of the series – by engaging a ‘ringer’ to take his place in the latest round of the series.

The series is designed to allow the real world Formula E drivers to continue racing in aid of the UNICEF charity while Covid-19 continues to place real motorsport on hold throughout the world. Using the Formula E content within rFactor 2, the series has so far served up some interesting racing as the entirety of the Formula E grid have adapted with surprising success to the virtual world.

Of course, the series is designed for the real drivers to take part in their virtual machines, and following disappointing results in the championship to-date, Daniel Abt decided it would be smart to have a sim racing professional (Lorenz Hoerzing) pretend to be the German driver in the latest round of the championship.

Having been called out during the race by his rival drivers, then subsequently following his “race finish” allegedly suffering from connection issues that preventing him taking the post race interview process, it has been confirmed that the German was indeed using a ‘ringer’ to replace him on the circuit – resulting in a 10,000 fine and disqualification from the series to date.

“I did not take it as seriously as I should have,” said Abt in a statement following the announcement of his transgressions.​

“I am especially sorry about this because I know how much work has gone into this project on the part of the Formula E organisation. I am aware that my offence has a bitter aftertaste but it was never meant with any bad intention.”​

The driver who took his place in the main event, Lorenz Hoerzing, has been disqualified from all future rounds of the supporting esport professional series, with sporting misconduct cited as his offence.

What do you think of this announcement? Why do you think a professional would cheat in this way with nothing to gain for any “success”? Did Abt get away lightly with a 10,000 fine in your opinion? Let us know in the comments section below! 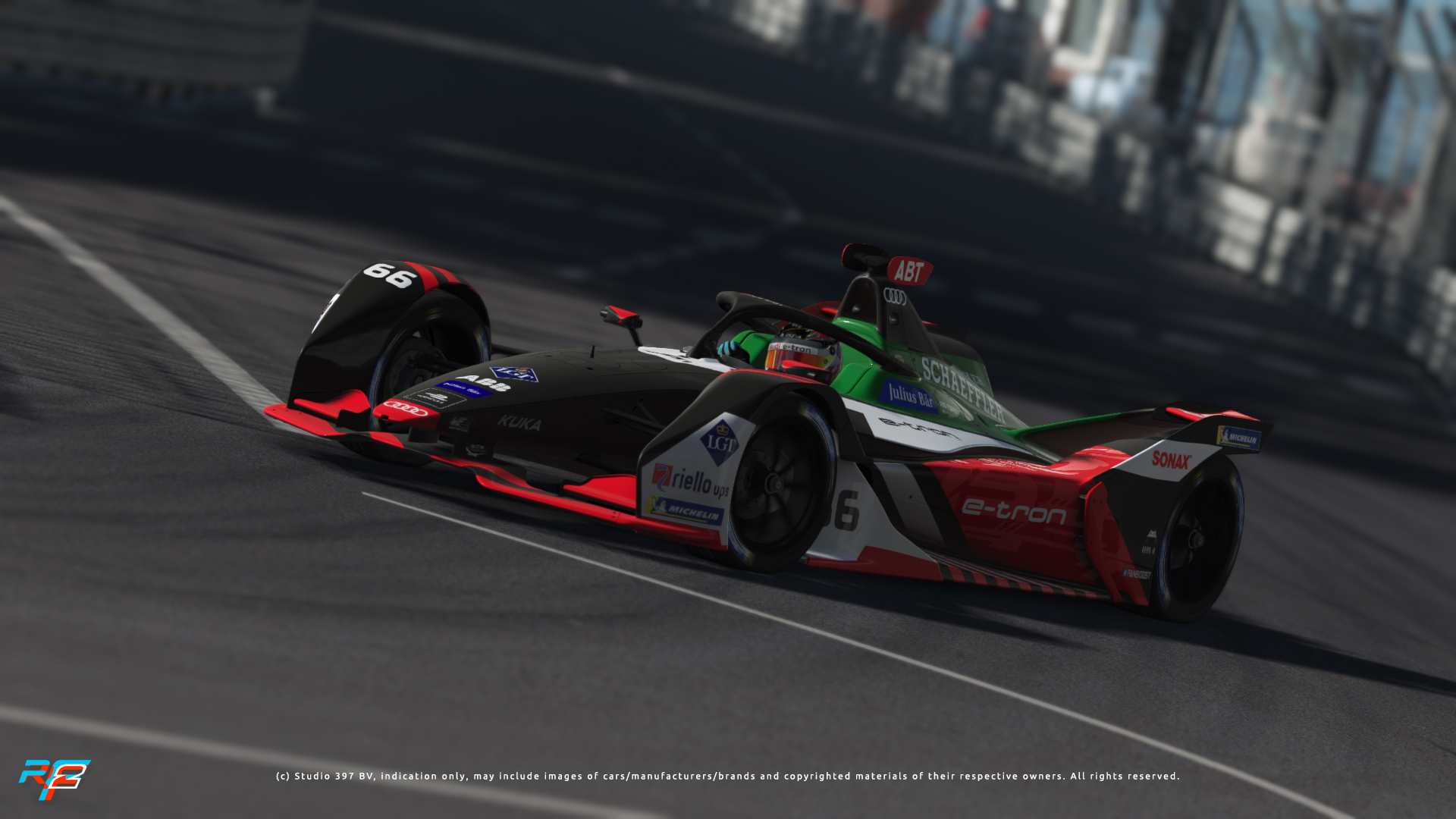 FlightFactor Updates A320 Ultimate to Version 1.0.7