Another week where Formula One isn’t racing, another week where Codemasters have released a new onboard lap video from the upcoming F1 2020 videogame – this time around the streets of Monte Carlo.

Riding along with Pierre Gasly’s newly re-branded AlphaTauri Grand Prix machine, a freshly renamed team that has yet to actually hit the circuit in anger under their new identity. The latest video from Codemasters does a great job of once again showcasing the visual improvements that have been brought to the latest addition of the long running official Formula One franchise, as we take to the streets of the Circuit de Monaco for a quick lap between the unforgiving barriers of Formula One racings showpiece event.

The track remains in the same configuration as has been the case in recent memory, but thanks to the improvements brought to F1 2020 by Codemasters, players can expect an improved visual experience within the latest title, further refining and enhancing what is already a very nice looking racing title. 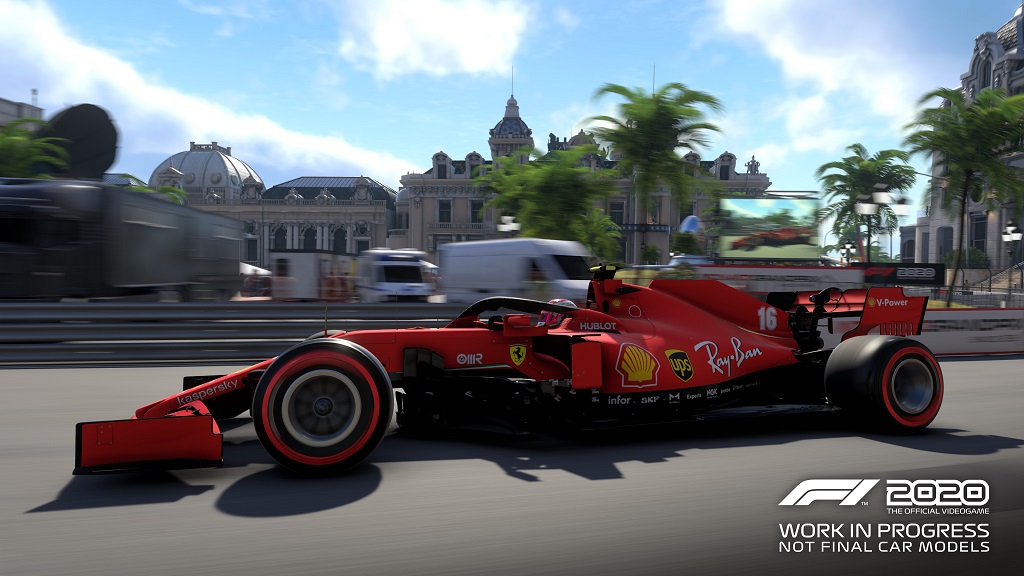 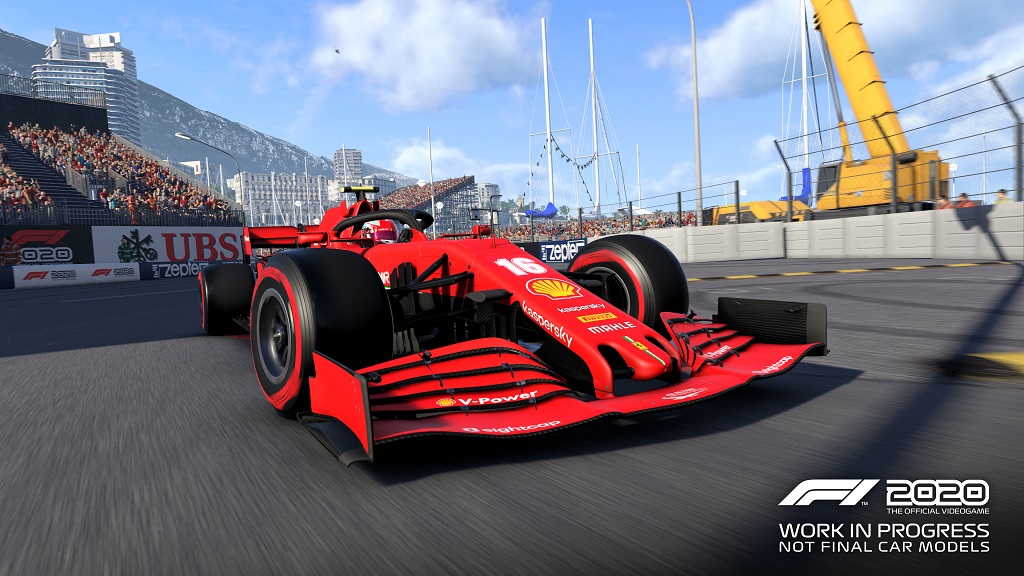 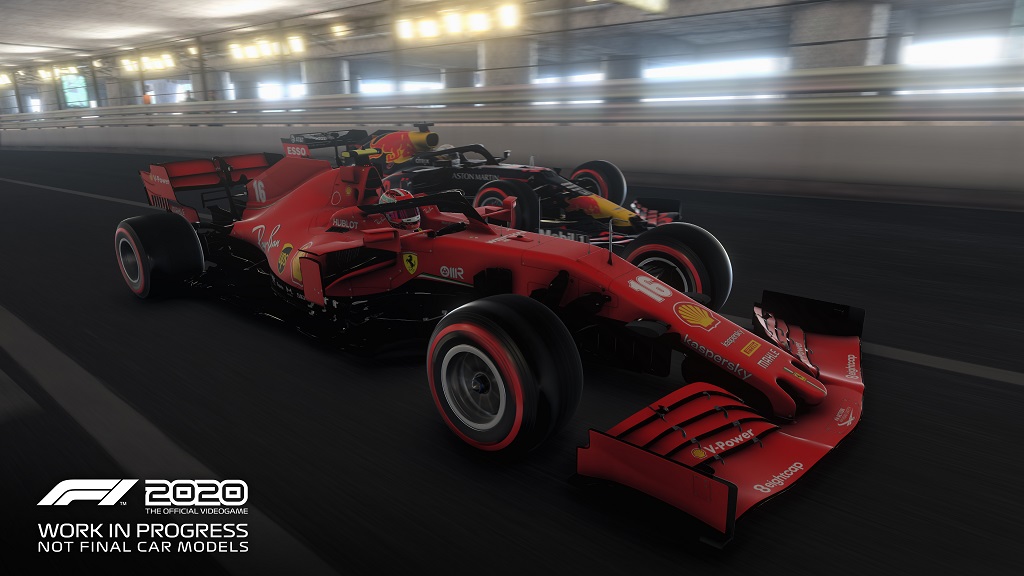