Codemasters have released another new on board lap in F1 2020 – this time taking a look at the brand new Vietnamese Grand Prix location that was set to debut this weekend.

The Hanoi Circuit is 5.613km long, features 23 turns and takes inspiration from iconic F1 circuits such as Suzuka, Monaco and Nürburgring. Although a street circuit in nature, the track has been specifically designed to allow ease of overtaking for the Formula One drivers, and features two incredibly long straights followed by significant braking zones to promote passing between the cars. Expected to be one of thefastest circuits in the F1 calendar, Hanoi looks set to offer something a bit different to the traditional new Grand Prix venue.

The Hanoi circuit is the second new venue to form part of the 2020 Formula One season, with the returning and remodelled Zandvoort Grand Prix Circuit also scheduled to make its debut this year – although that return will have to wait until 2021, as the event organisers recently confirmed the Dutch Grand Prix has been postponed due to the ongoing Covid-19 pandemic. 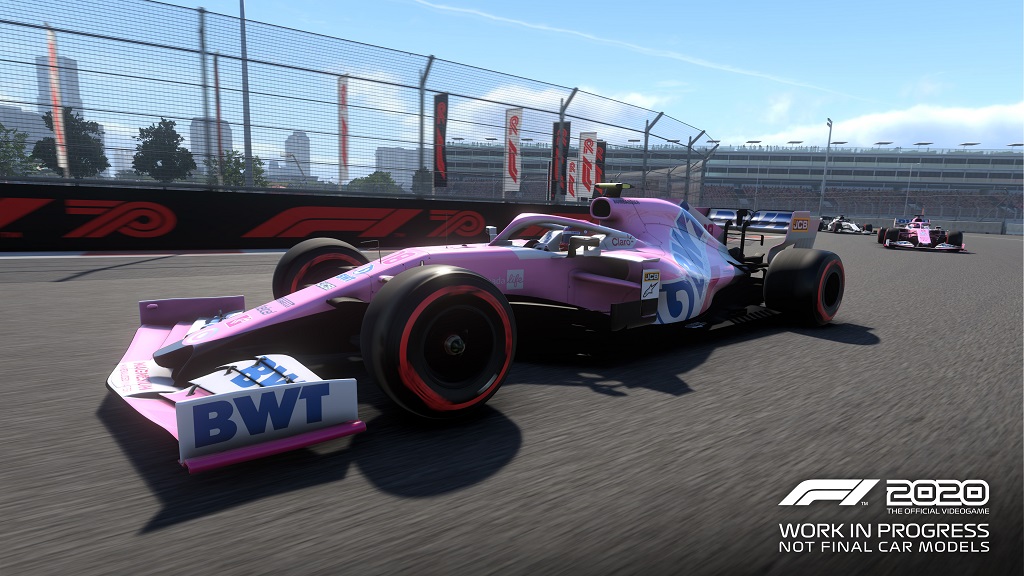 Even if the real deal isn’t taking place for another 12 months, both circuits will be available to use within F1 2020 next month, something the studio are delighted to bring to players as part of the latest in a long line of officially franchised racing games.

“We’re always excited to create new experiences for our players. Hanoi Circuit delivers both thrills and challenges, set against the backdrop of the stunning city skyline,” said Lee Mather, F1® Franchise Game Director at Codemasters. “Hanoi Circuit is an adrenaline rush with high speeds, long straights and heavy braking zones, but it will punish anyone who doesn’t respect the walled sections.”​ 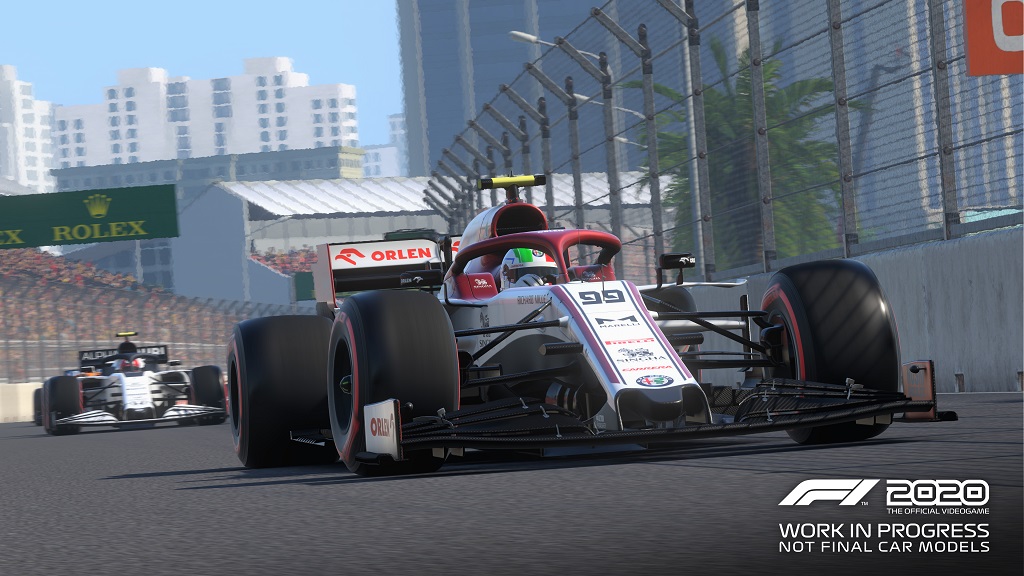 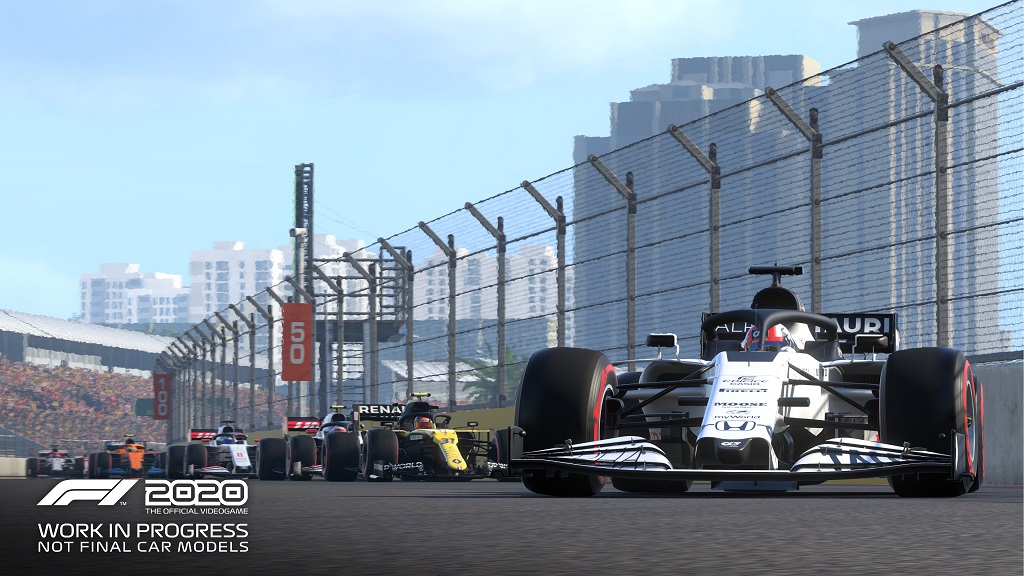