The legendary Williams Formula One team are in hard times this morning, as they terminate title sponsorship with ROKiT phones and announce could well be up for sale.

Having endured incredibly lean times in recent seasons, all the indications pointed to a gradual upward trajectory for the former World Champions in 2020, with new technical leadership, robust sponsorship packages and a star driver in the form of George Russell heading into the opening races of the 2020 season.

However, Corona had other ideas and placed the racing world on immediate hiatus, leaving many racing organisations throughout the world in a perilous financial position – with more than a few outfits from various series having to access their situation carefully over the last few weeks.

Sadly for Williams, it appears that these bizarre times have been hard on the second most successful team on the grid, with news today that the squad have parted ways with title sponsor ROKiT with immediate effect.

The loss of revenue for a team who lost a rumoured £13 million last season is a harsh blow, and despite assurances that the outfit are “fully funded” for the year ahead, Williams are now formally courting potential investors or buyers for the nine times Constructors World Champions.

Via a statement released yesterday, Deputy Team Principle Claire Williams had the following to say about the future of the outfit:

“As part of this new strategic direction, the WGPH [Williams Grand Prix Holdings] board is undertaking a review of all the various strategic options available to the Company,” said Williams in a statement.

“Whilst no decisions have been made regarding the optimal outcome yet, to facilitate discussions with interested parties, the Company announces the commencement of a ‘formal sale process’.”

They added: “The Company is not in receipt of any approaches at the time of this announcement and confirms that it is in preliminary discussions with a small number of parties regarding a potential investment in the Company.

“There can be no certainty that an offer will be made, nor as to the terms on which any offer will be made. The WGPH board reserves the right to alter or terminate the process at any time and if it does so it will make an announcement as appropriate. The WGPH board also reserves the right to reject any approach or terminate discussions with any interested party at any time.

“While the Company has faced a number of challenges, Williams currently remains funded and ready to resume racing when the calendar allows in 2020. The WGPH board believes that the strategic review and formal sale process is the right and prudent thing to do in order to take time to consider a full range of options and put the Formula 1 team in the best possible position for the future.”

A huge blow for the British team, the Williams troubles come at a time when rumours continue to circulate that the Renault squad are about to announce their exit from the sport as a constructor, retaining a presence as engine manufacturer to customer teams, and the potential that reigning World Champions Mercedes are actively considering selling the team to interested parties.

For more from the world of Grand Prix Racing, head over to the Formula One sub forum and get yourself involved with the community today! 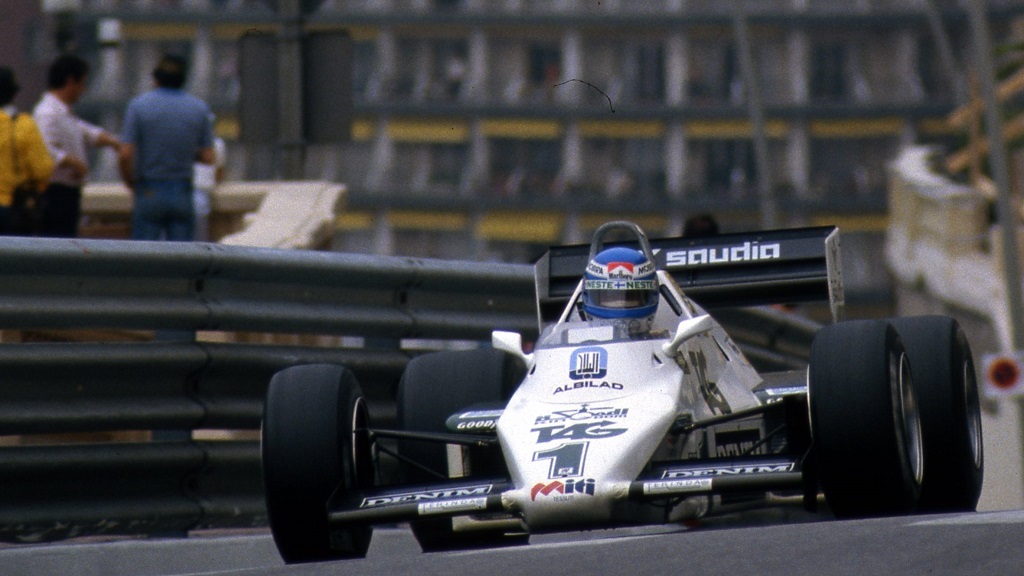