The upcoming Formula One game from Codemasters is set to pay homage to one of the most successful drivers in Grand Prix Racing – with the Michael Schumacher Deluxe Edition featuring several of the Germans racing machines.

Michael Schumacher was a driver who did a fantastic job of dividing opinion within the motorsport fanbase. For some, he was the ultimate example of never say die determination with a passion to succeed. For others, he was a ruthless driver who wouldn’t think twice about crossing over the line of acceptable behaviour. Whatever side of the fence you sit on, the records of Schumachers Formula One career are plain for all to see. In just 306 starts in Formula One, Schumacher amassed an incredible 91 career victories, seven World Championships and 155 podium finishes – often in cars that were not the most potent of the day.

Having retired from competition at the end of the 2006 season, Schumacher would do much to redeem public opinion with a less successful, but entirely more human second crack at Grand Prix racing with Mercedes. Returning to the sport at 41 years of age in 2010 for a brief three year period, the success wouldn’t come back, but a visibly much more relaxed and personable Michael Schumacher would grace the Formula One paddocks during his second career.

With Schumacher still fighting for fitness again following his life altering skiing accident in the winter of 2013, Codemasters are taking the opportunity to honour the Germans incredible career in Formula One, featuring many of his historic racing machines in the upcoming 2020 Formula One videogame, set to be released this July.

“As part of the 70th anniversary of F1®, it’s fitting to celebrate the most successful World Champion of all time,” said Lee Mather, F1 Franchise Game Director at Codemasters. “We are equally excited to finally bring the Jordan 191 and Benetton B194 to the F1® series as both have been long-requested by our community, alongside two more of his iconic cars.”​

Players will also be able to drive four of his most iconic vehicles from the 90s and 2000s.

Players who purchase either F1 2020 Seventy or Deluxe Schumacher Edition will have access to the Ferrari F2004. The car, which brought Michael his record-breaking seventh World Championship, a real fan favourite since being introduced to the franchise back in F1 2017, has now been updated with #1 added to the nosecone and his name embossed on the headrest. 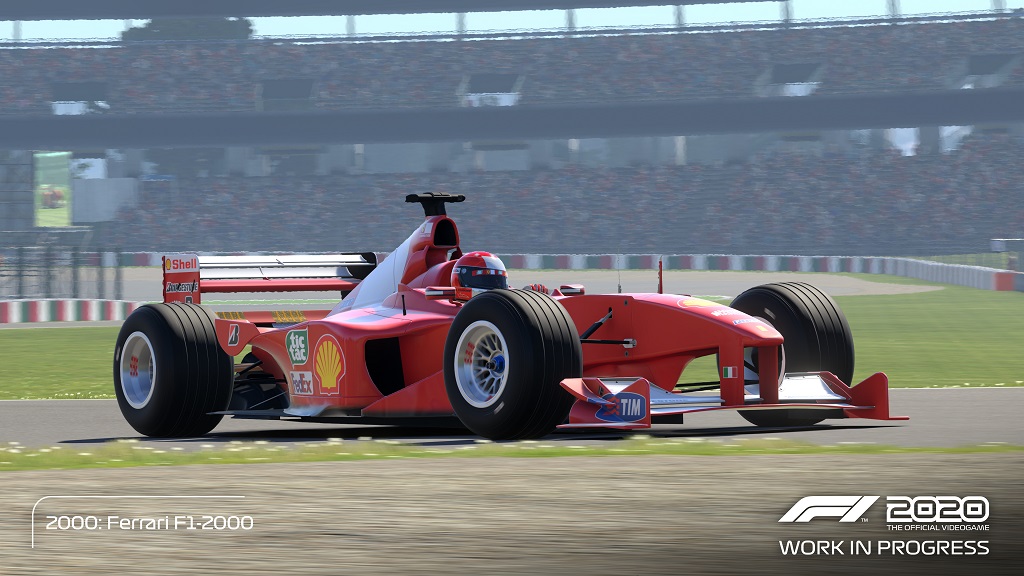 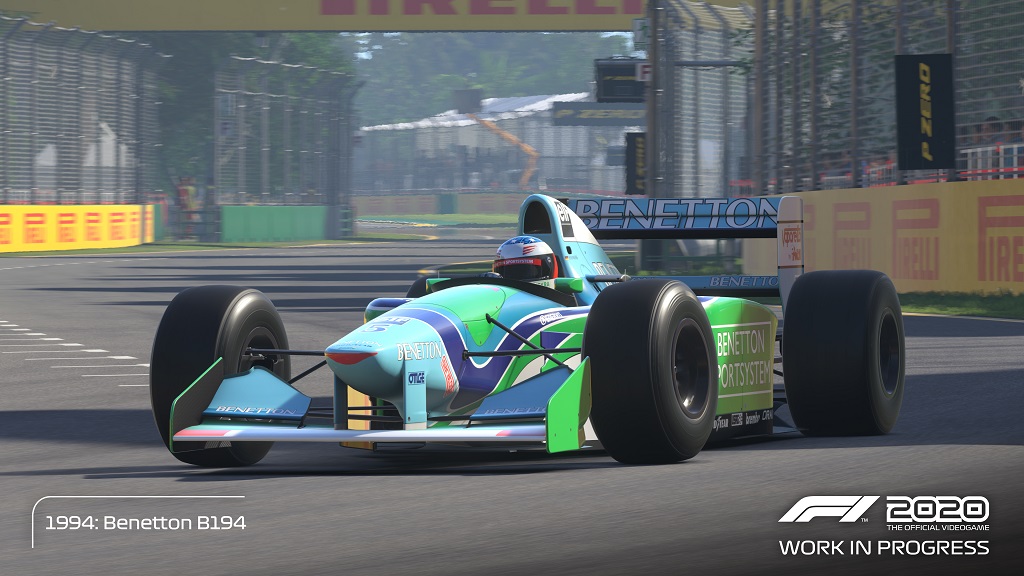