Codemasters F1 2020 game director, Lee Mather has confirmed the studio have no intention of including any new for 2020 replacement circuits in the upcoming F1 game.

As we are all now more than aware, the ongoing world health situation has played havoc with the yet to begin new Formula One season. As various travel restrictions continue to blight Liberty Media and the FIA in their plan to salvage whatever then can from the year ahead, it is looking increasingly likely that Formula One 2020 style could feature at least a couple of tracks not originally on the published pre-season schedule.

With many circuits falling by the wayside, the need to ensure Formula One retains a healthy number of events this year has led to speculation that venues such as Hockenheim, Portimao, Mugello and potentially even Imola could be set to appear on the calendar, but according to Codemasters, these tracks aren’t going to be included in the upcoming F1 2020 videogame.

Speaking during an interview with GP Blog, Codemasters F1 Game Director Lee Mather had the following to say:

“Circuits are the most time intense element of the development, with each circuit taking the time equivalent of 1 year of development to create. Along with building the circuits, there’s also the AI to train, the camera placement to set-up.”​

“F1 2020 is based on the original 2020 season and we are delighted to include Hanoi Circuit and Circuit Zandvoort. Unfortunately it is not possible to add new circuits to the revised 2020 season”.​

Pretty disappointing news considering the sim racing community can often put together scratch built circuits at an equal or higher quality than those within the F1 games, in a much shorter timescale and without the resources available to a developer such as Codemasters. 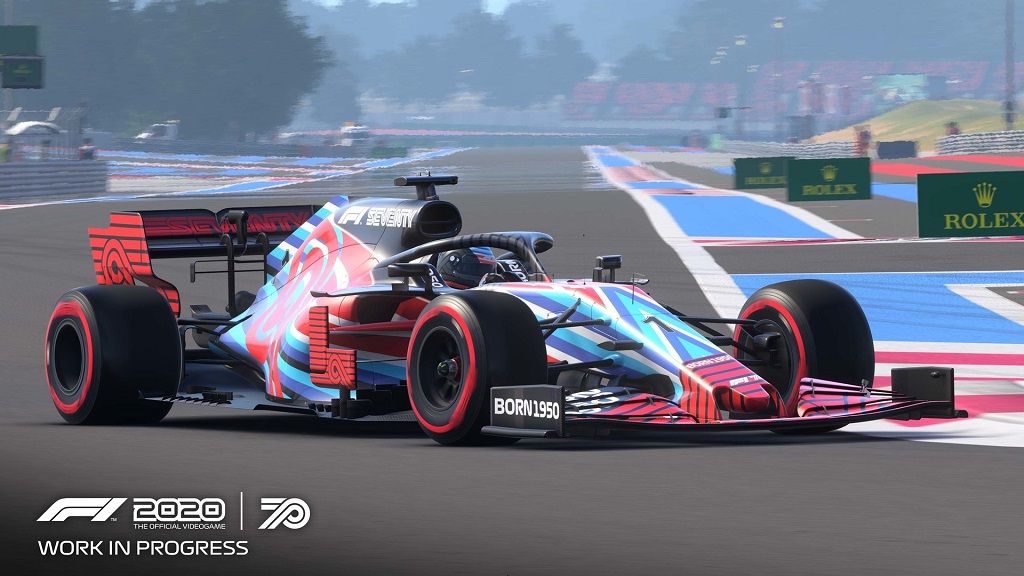 Competition Time | Guess the Track: Round One