For those not in the know, SCS Software are a development team based in the Czech Republic that are responsible for the incredibly popular European Truck Simulator and Amercian Truck Simulator trucking titles.

Having become known for their incredible attention to detail in both simulations, the studio continue to work hard to bring new features and a larger selection of content in what has so far proven to be an impressive pace. 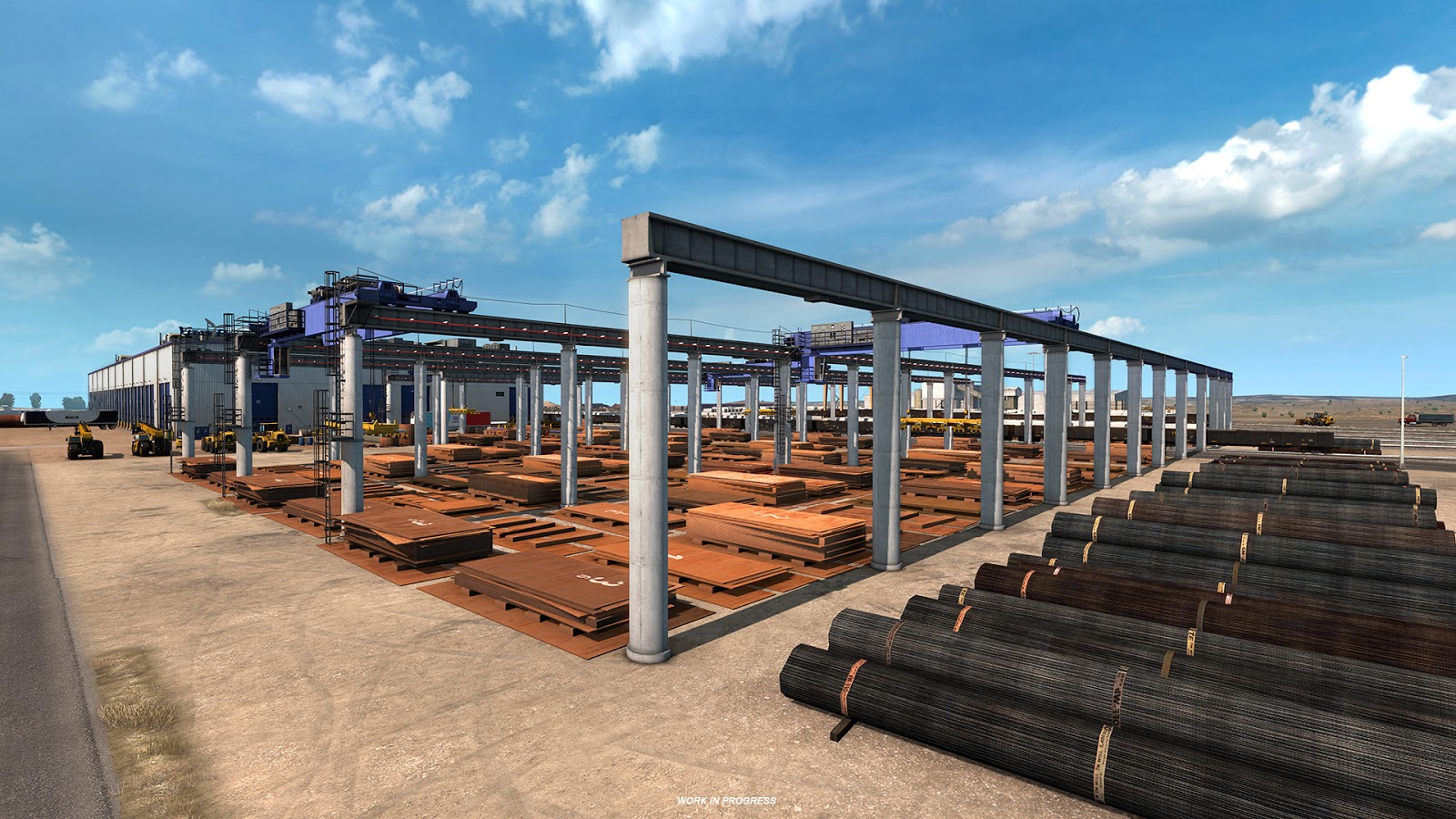 With American Truck Sim having released back in 2016 with (relatively) limited content, the studio have continued to work hard behind the scenes gradually expanding the drivable map to include many of the key states within the country, the next of which is set to be Colorado.

Of course, with such an incredibly large area as the United States of America, each individual state often brings with it a very different gaming experience. From the obvious visual differences of the region, to such things as specific industry types and cargo load options – and Colorado is no different in this respect, with large and impressive mountain ranges and vast areas of wilderness. 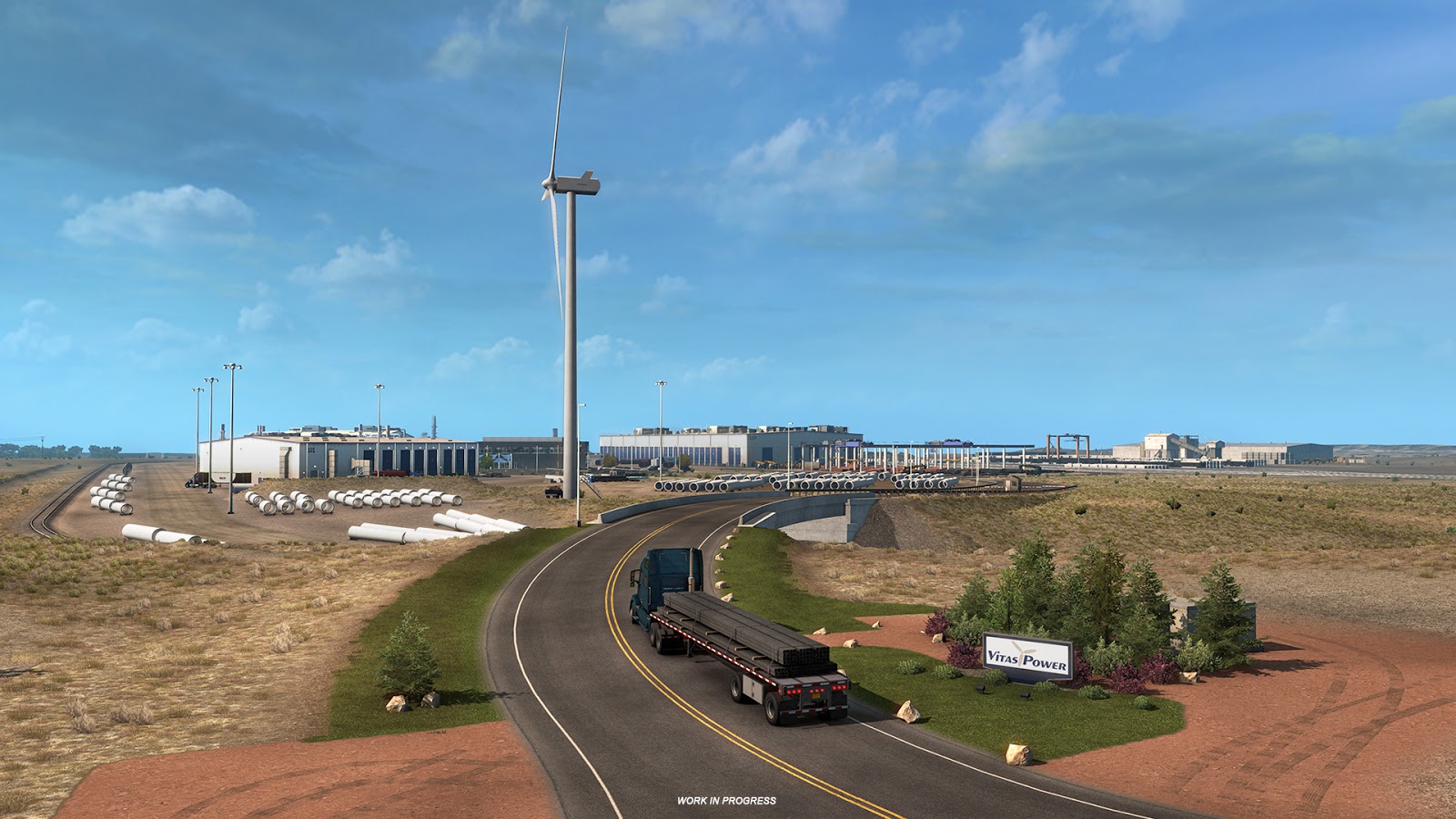 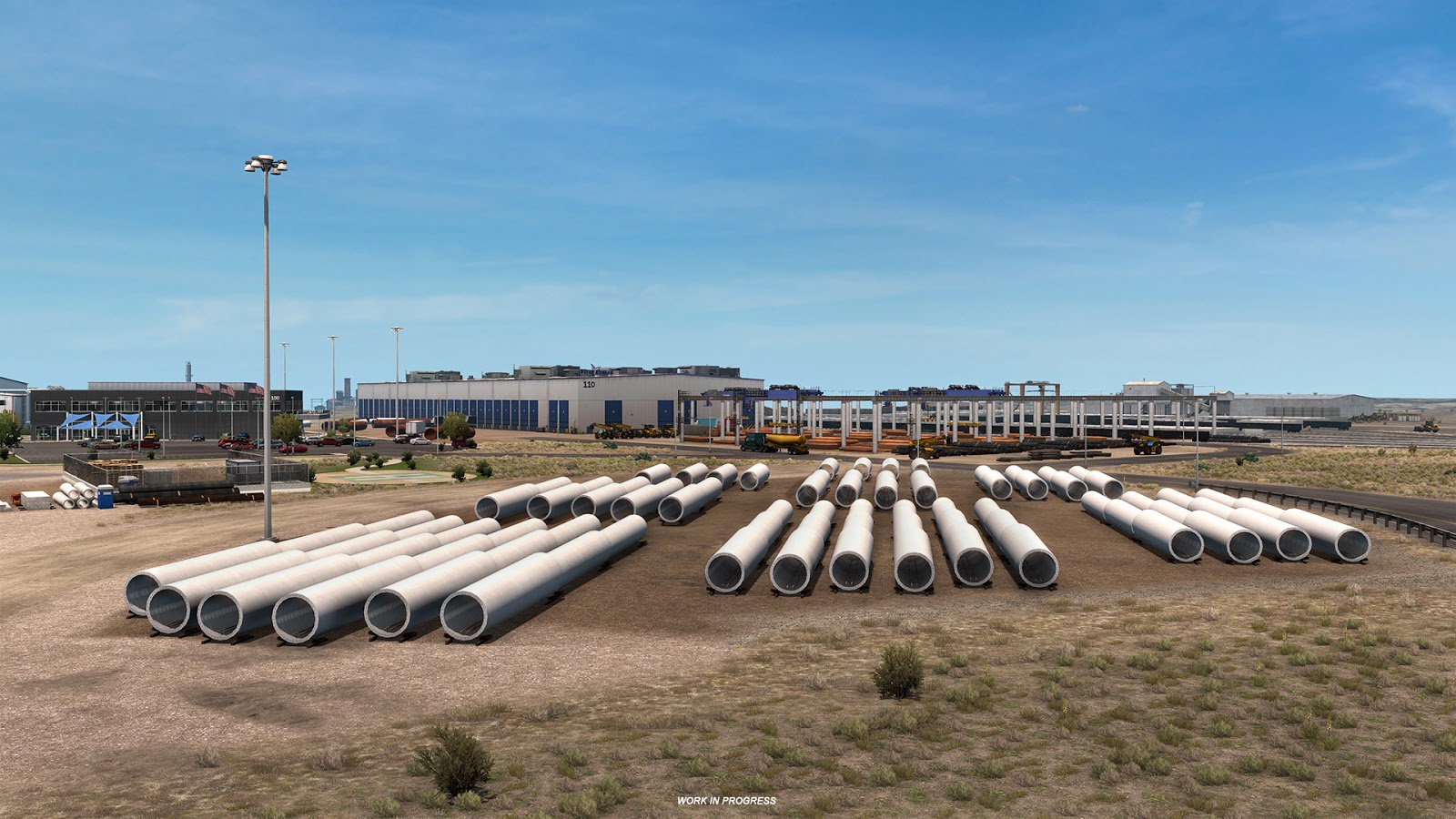 From an industry point of view, the Colorado DLC includes one of the largest wind farms in the nation, with over 400 wind turbines generating enough power for 90,000 homes according to SCS Software. This is important to note from a visual point of view, as wind turbines will make regular appearances throughout the landscape within the DLC.

The new expansion will also include many haulage jobs around the industry, with the state being home to the number 1 wind turbine company in America – so expect large load jobs to be one of the fundamental haulage challenges within the DLC.

Another key visual aspect of the latest creation from SCS is the inclusion of Denver International Airport, where loads from bottled beverage to local industry items are set to be carried to and from various locations and out of state by the truckers within the game.

Plenty to get stuck into once the DLC drops at some point later this year. 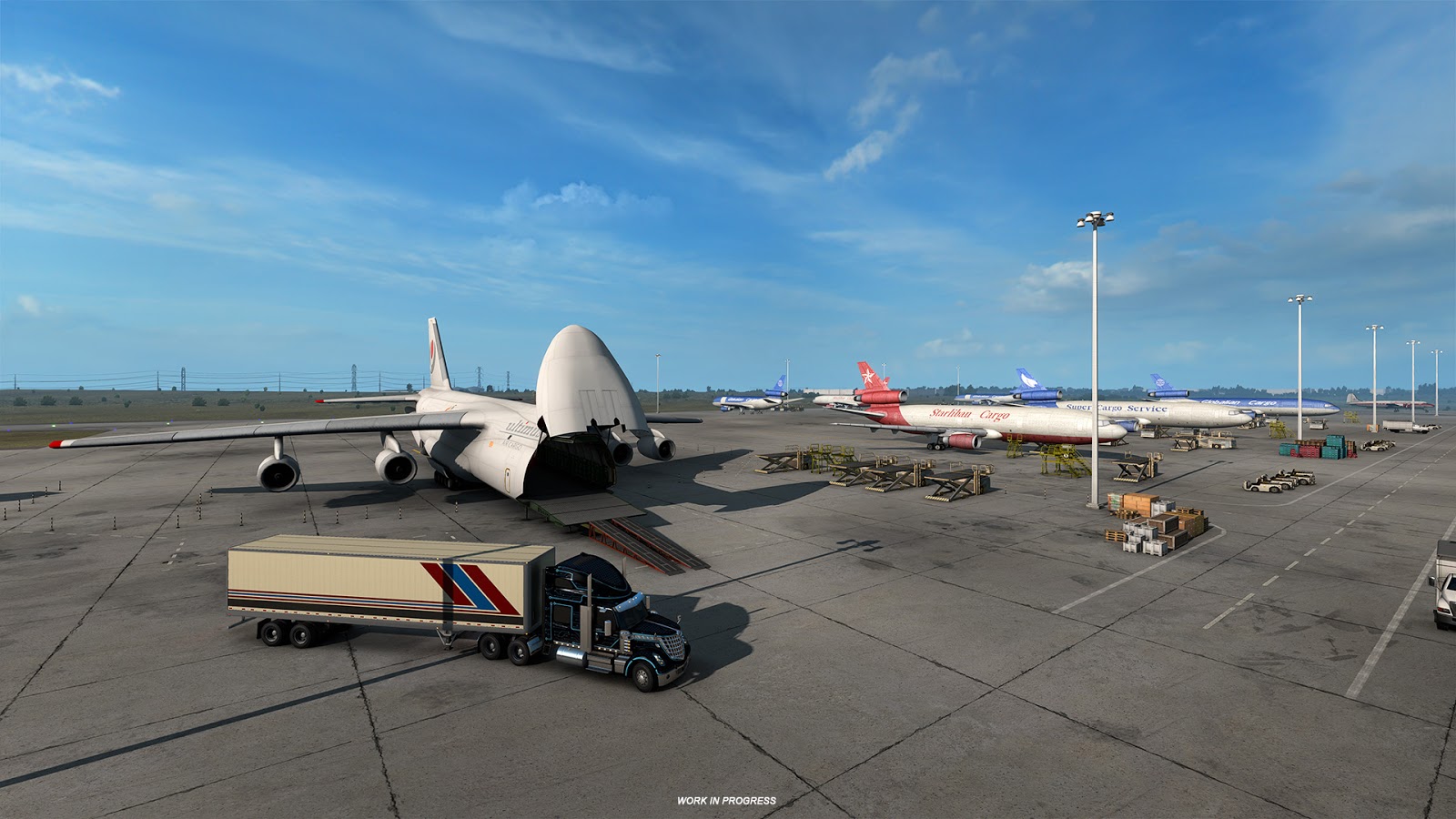 About the Colorado DLC

From vast prairie grasslands to the majestic mountains, rushing rivers to desert landscapes, Colorado is unlike anywhere else. The highest-altitude state in the USA offers an unbelievable selection of wildlife and natural wonders as well as rich cultural heritage found in frontier forts, narrow-gauge railways, mining museums, dinosaur fossils, ancient cliff dwellings and in the art of local American Indian tribes. From ice climbing to a hot springs soak, a stay in a historic hotel or a trip through a ghost town, Colorado’s Western legacy is everywhere.

American Truck Simulator is available from Steam exclusively for PC.

Having issues with the simulation? Post a thread in the American Truck Sim sub forum here at RaceDepartment and let our awesome community help you out! 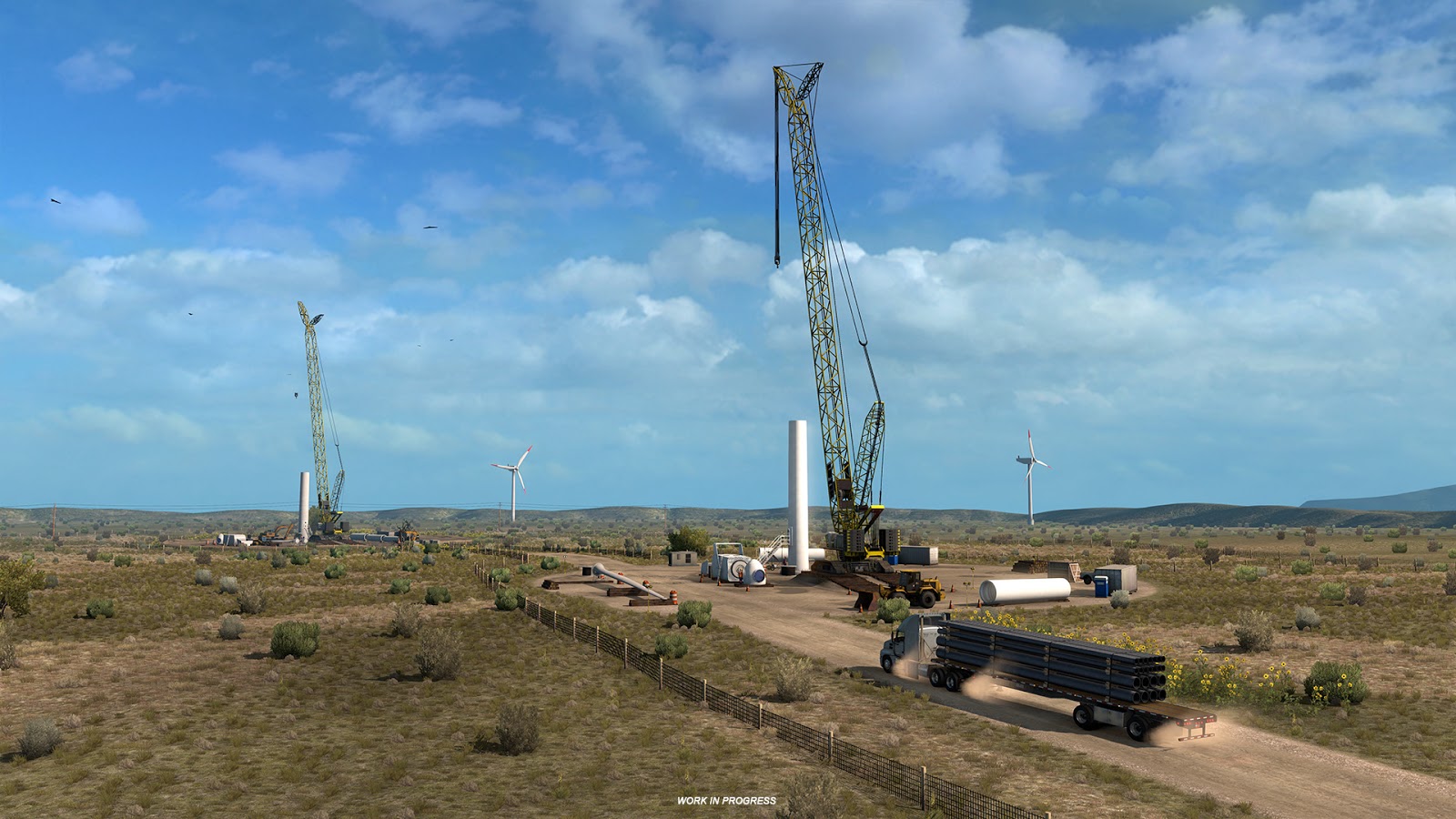