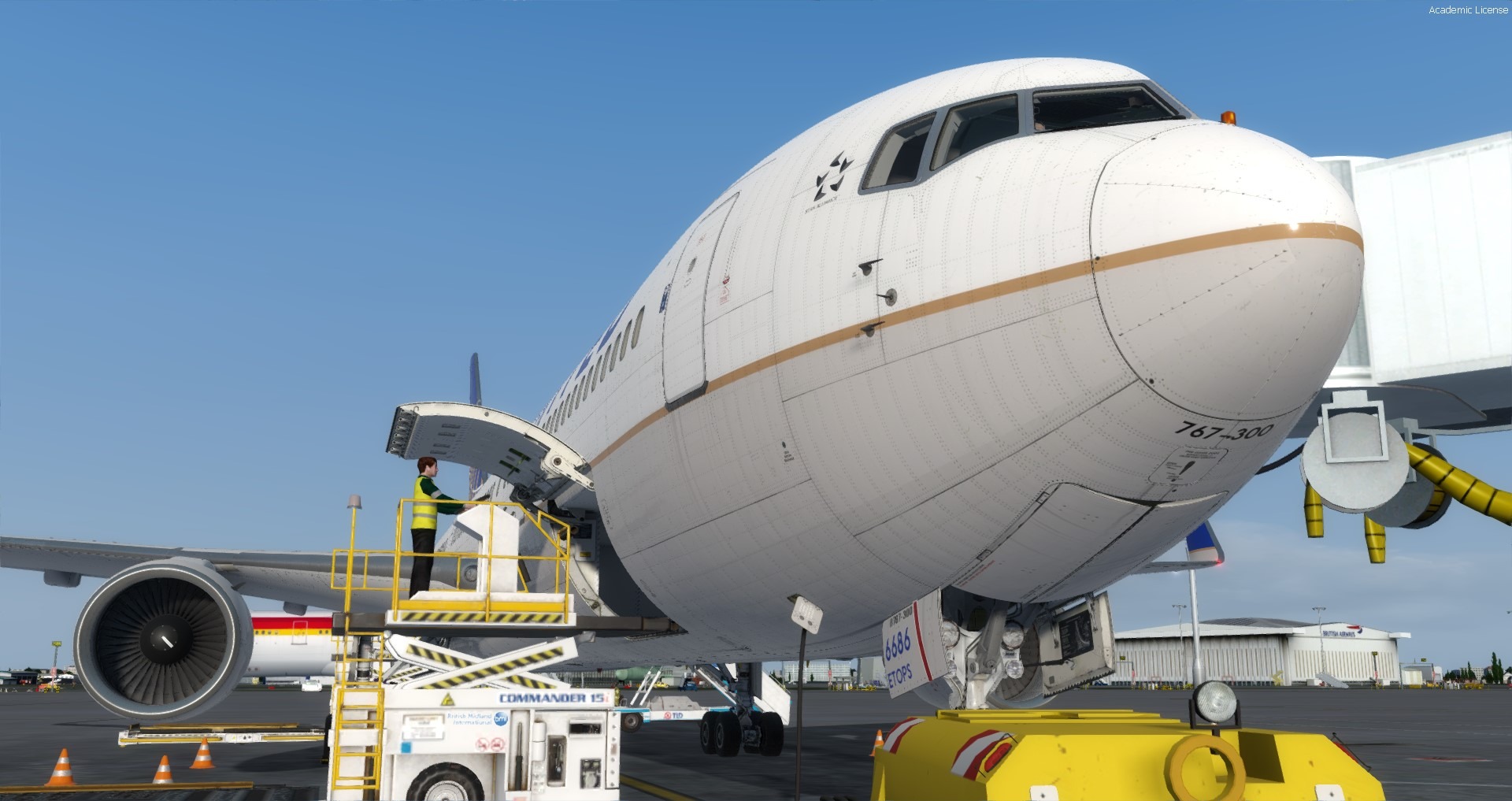 Captain Sim has released a brand new update for their 767 Captain II. The new version, version 0.99, adds a few new features, along with numerous fixes which have been reported by the community. The new additions with version 0.99 include support for Prepar3D v5 DirectX 12 support for Captain Sim’s GlaCS rain effect, new […]