704 Games have revealed the launch trailer for the soon to be released NASCAR Heat 5.

Featuring the cars, teams, drivers and categories of the 2020 NASCAR series and its supporting championships, NASCAR Heat 5 will be released on Xbox One, PS4 and PC from July 10th, and looks set to be the biggest and most detailed entry into the NASCAR Heat franchise to date.
The new game will of course once again include the three NASCAR National Series (Cup, Xfinity and Trucks) as well as the Xtreme Dirt Tour, and comes with a total of 39 authentic real world oval and road course configuration circuits on which the 2020 NASCAR series were scheduled to race this year. 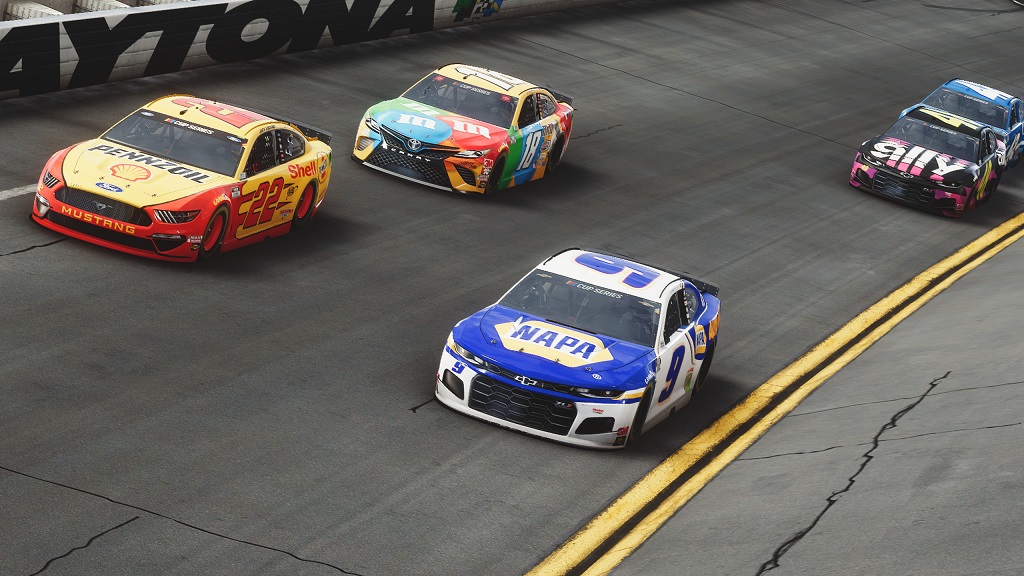 Expanding further on the already solid career mode within previous entries into the franchise, NASCAR Heat 5 further develops on the themes of previous games, expanding this engaging offline mode further as you begin your career in the dirt track scene before working your way up through the ranks to an eventual Cup Series ride. 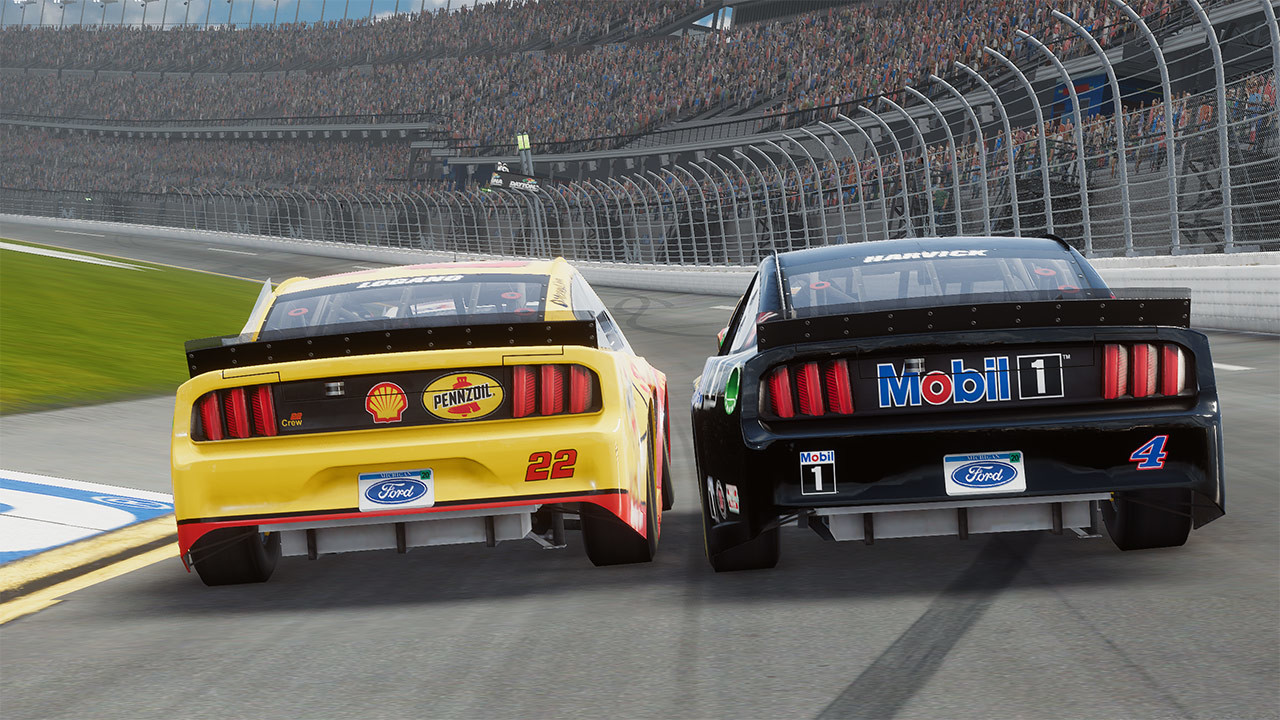 Check out the NASCAR Heat 5 news thread for the latest news and discussion about this upcoming new racing title. 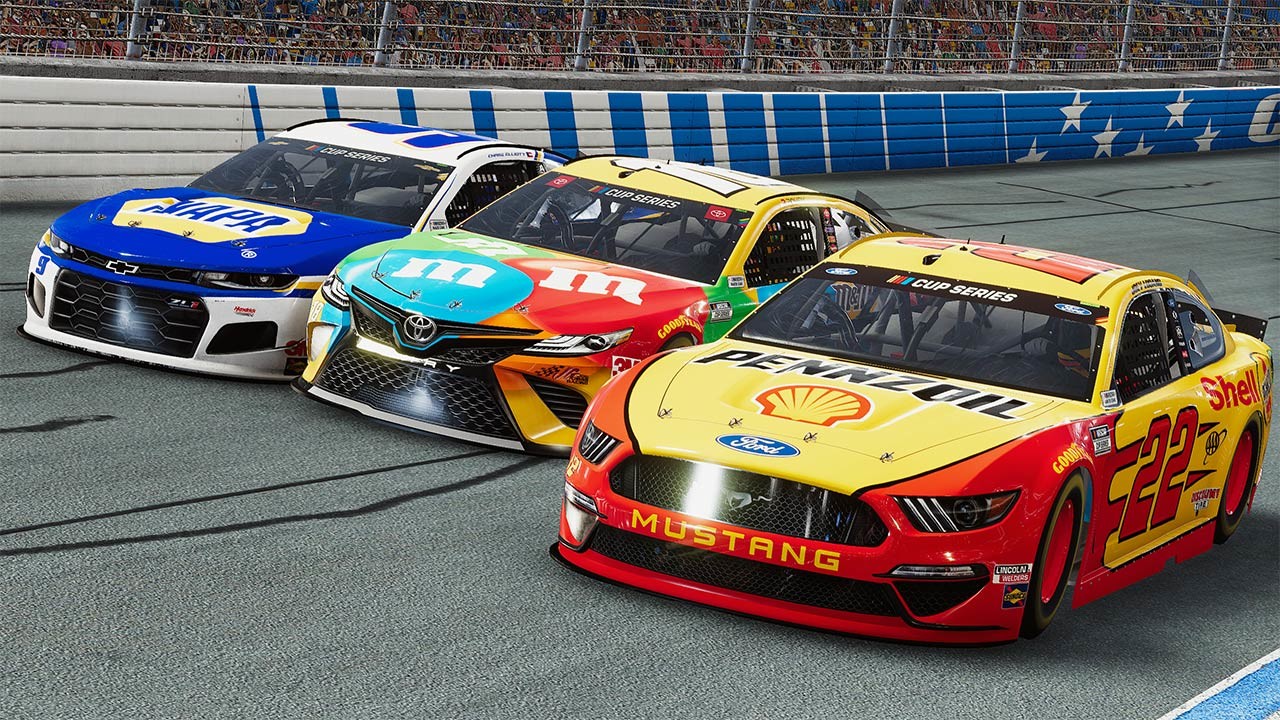