Reiza Studios have released a brand new update for Automobilista 2 – bringing the simulation up to version 1.0.0.3 status and adding a nice list of improvements and changes.

Another Automobilista 2 update is fresh off the production line and available to download the next time you fire up the simulation on Steam, and although not classified as a major build release, it comes complete with a number of useful goodies and fixes that further expand and improve this latest racing simulation to hit the market.

The new build should be the third and final hotfix for the post V1 version of the sim, with a more substantial update planned to be deployed to the software at the end of the month. 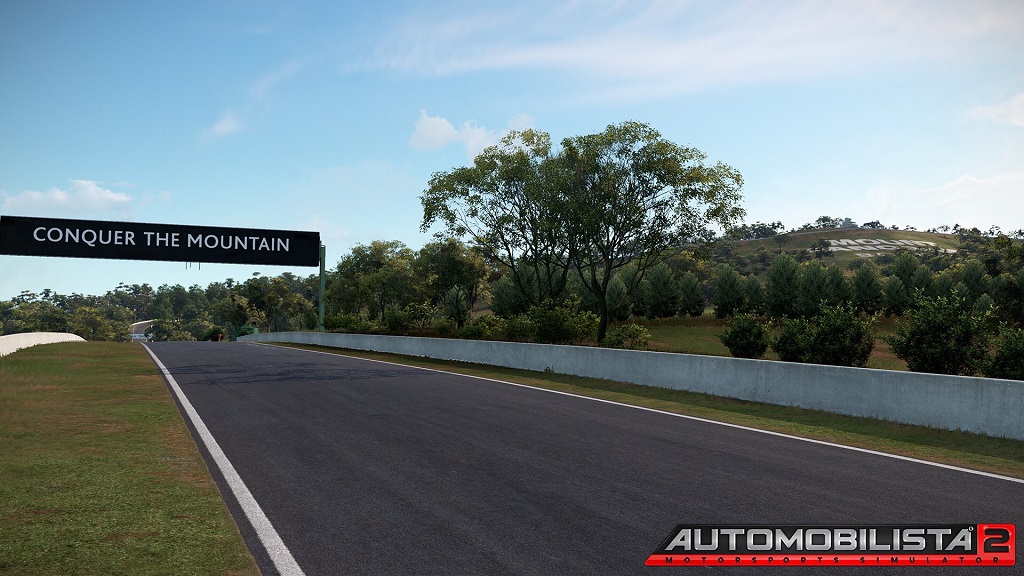 Reiza Studios have confirmed the future development plans of for the simulation consist of monthly build updates towards the end of each month, with hotfix releases only planned should they be required following a major new patch. As such, this third hotfix for V1 should be the final one until the end of July, unless any major issues present themselves between now and then.

The Beta build of the sim, available to early adopters and the previous crowdfunding campaign backers, will continue to receive updates as and when they are available, prior to rolling out to the main public build of the simulation. 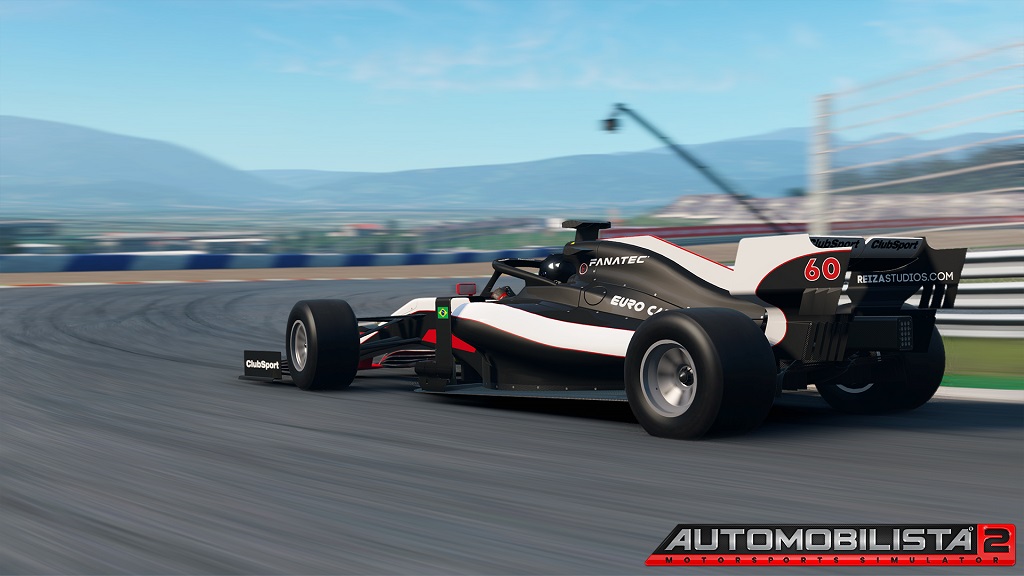 Want help getting the best out of the simulation? Start a thread in the AMS 2 sub forum here at RaceDepartment and let the community help you out! 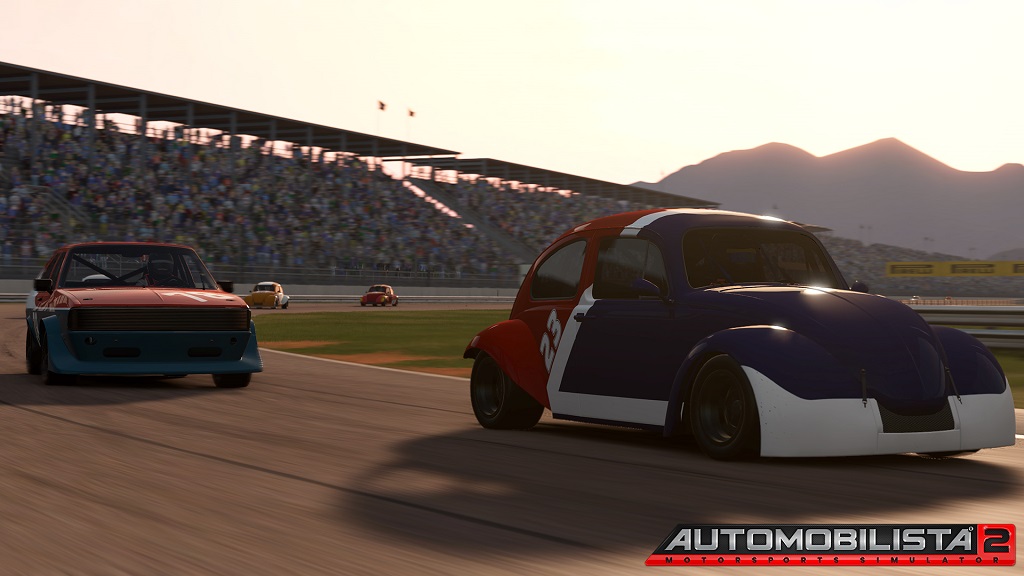