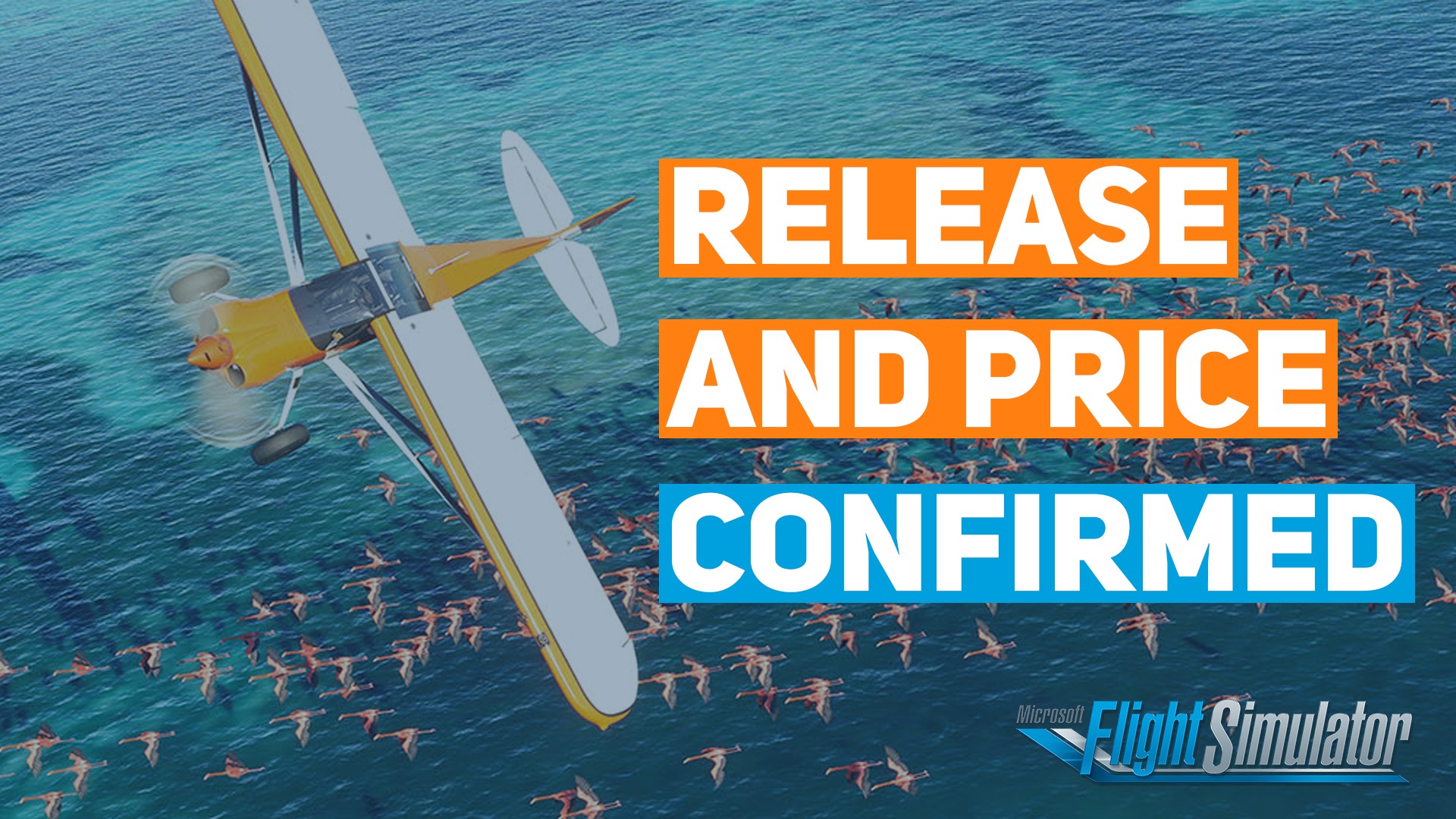 Microsoft has confirmed that their all-new Microsoft Flight Simulator will release on Tuesday, August 18th 2020. Along with the confirmed release date for the all-new simulator, pricing and various editions have also been confirmed. Announced via a press release sent to FSElite, Microsoft will release three different editions for the new simulator. Those are the […]

Isle of Man (EGNS) Released for X-Plane 11 by Boundless