The latest inclusion into the world of official Formula One games was dropped into the public domain by Codemasters back on July 10th, and having already received a warm welcome by a large majority of the sim racing public, Codies have been quick off the marks to bring about optimisations and improvements where needed – with the first console update drop deploying today for Xbox One and PS4. 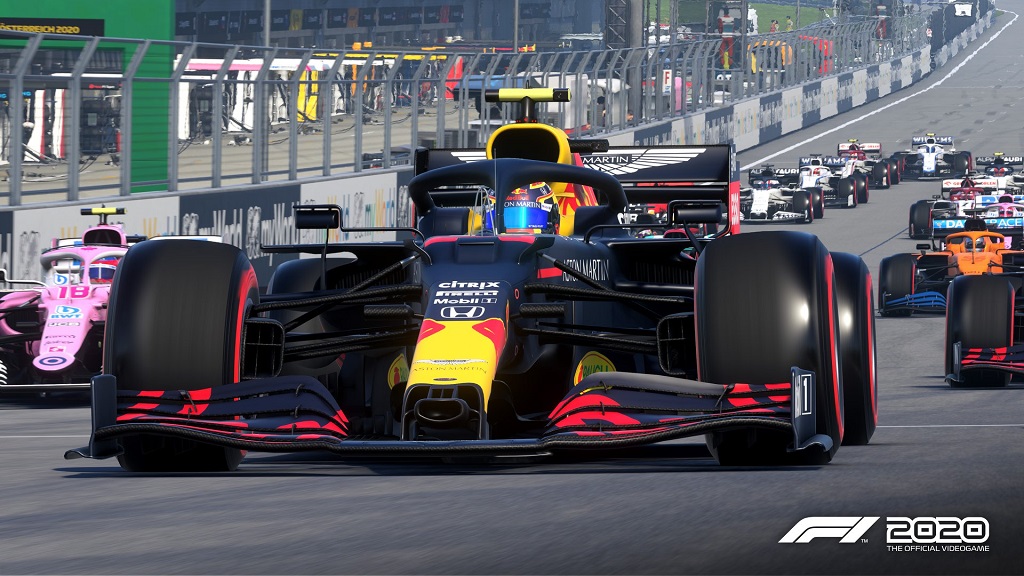 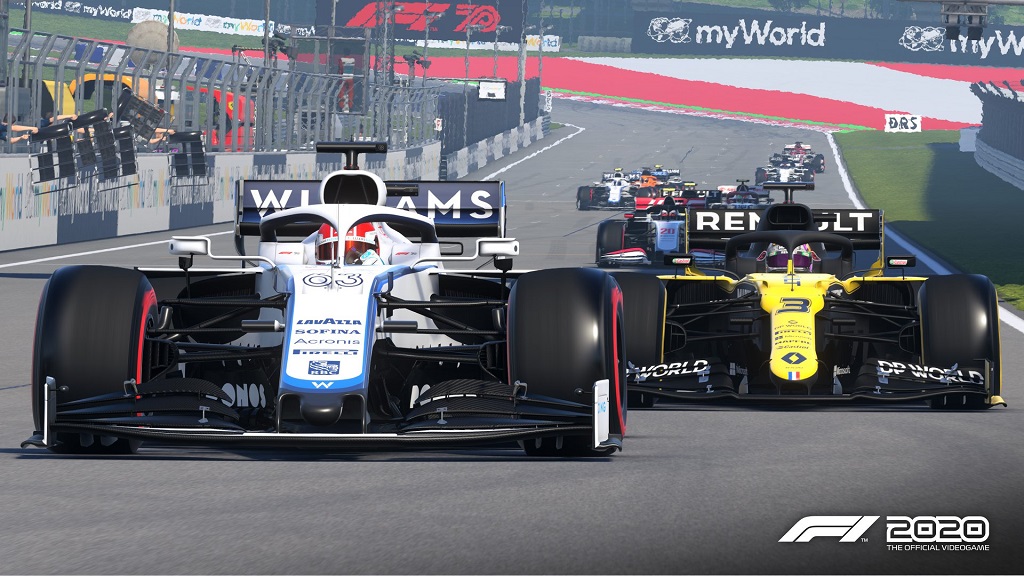 Codemasters have made no mention of any impending patch for either the PC or Google Stadia versions of the title at this point in time, although a fresh build is expected in the near future to at the very least update the various new liveries that have yet to be represented within the title. 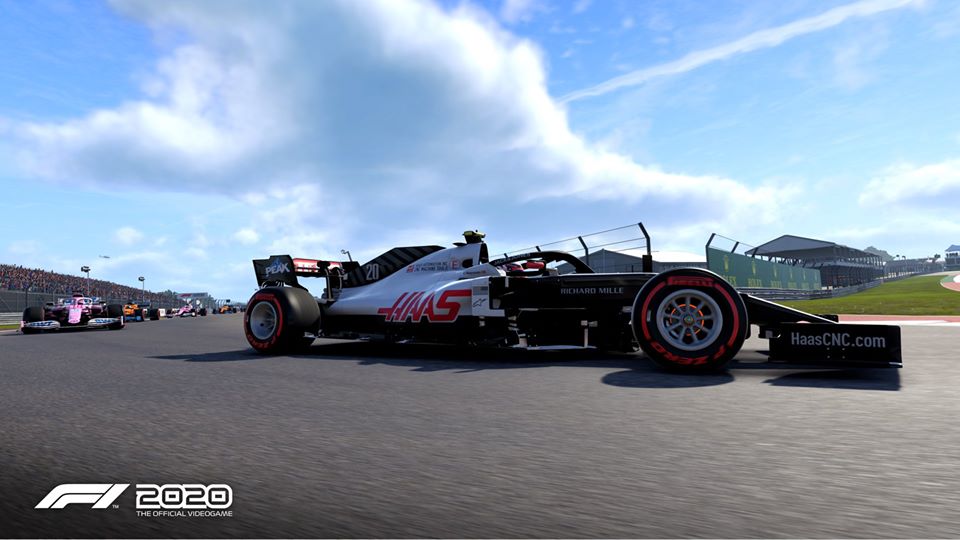