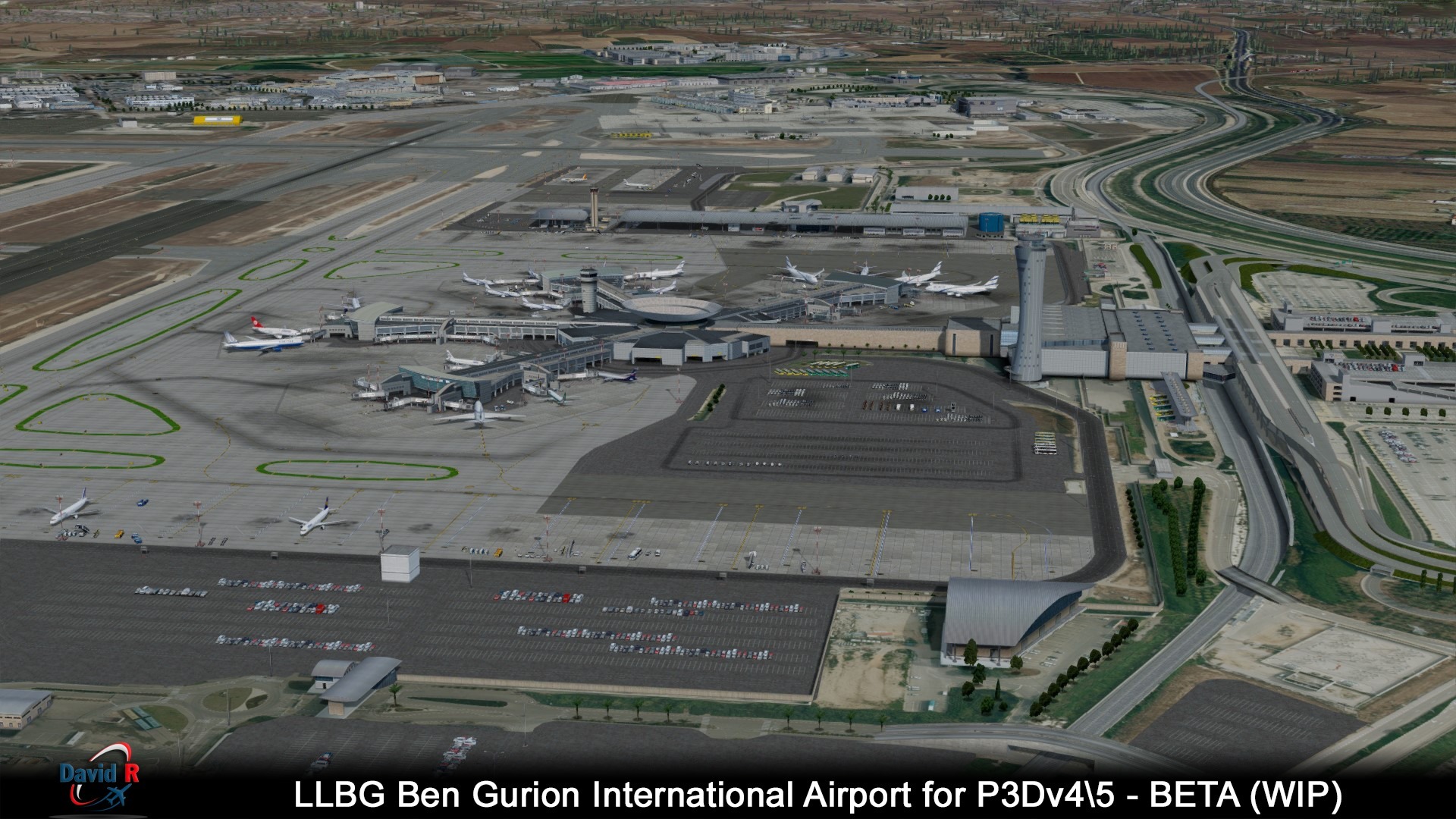 Twitch streamer yardenbe is currently live on Twitch on a flight from Amman-Queen Alia Airport to Tel Aviv’s Ben Gurion Airport. At the time of writing, the streamer just took off so it won’t be long until he’s down at Ben Gurion Airport. We’ve been told that once landed, he is due to give a tour of […]