Assetto Corsa Competizione has been in receipt of another new hotfix today, the second such release since V1.5 of the simulation launched back in mid July.

The second post V1.5 and GT4 DLC update for Assetto Corsa Competizione launched to the PC version of the simulation earlier today, and with it come a number of smaller fixes and improvements as Kunos Simulazioni continue to refine the current version of the game post update.
The V1.5.2 update comes fairly hot off of the heels from 1.5.1 that released just last week, and although featuring some useful changes around the UI and multiplayer aspects of the game in relation to multiclass racing, doesn’t contain much in the way of significant change.

Of the most noteworthy items from the new build, the work around on screen timings in relation to other cars within the game are perhaps the most significant for players, and should hopefully produce a more accurate picture of a players current track position in relation to their rivals.

You can check out the update changes below:

Assetto Corsa Competizione is available now on PC, Xbox One and PS4.

Got questions? Head over to the Assetto Corsa Competizione sub forum here at RaceDepartment and let the community be your guide! 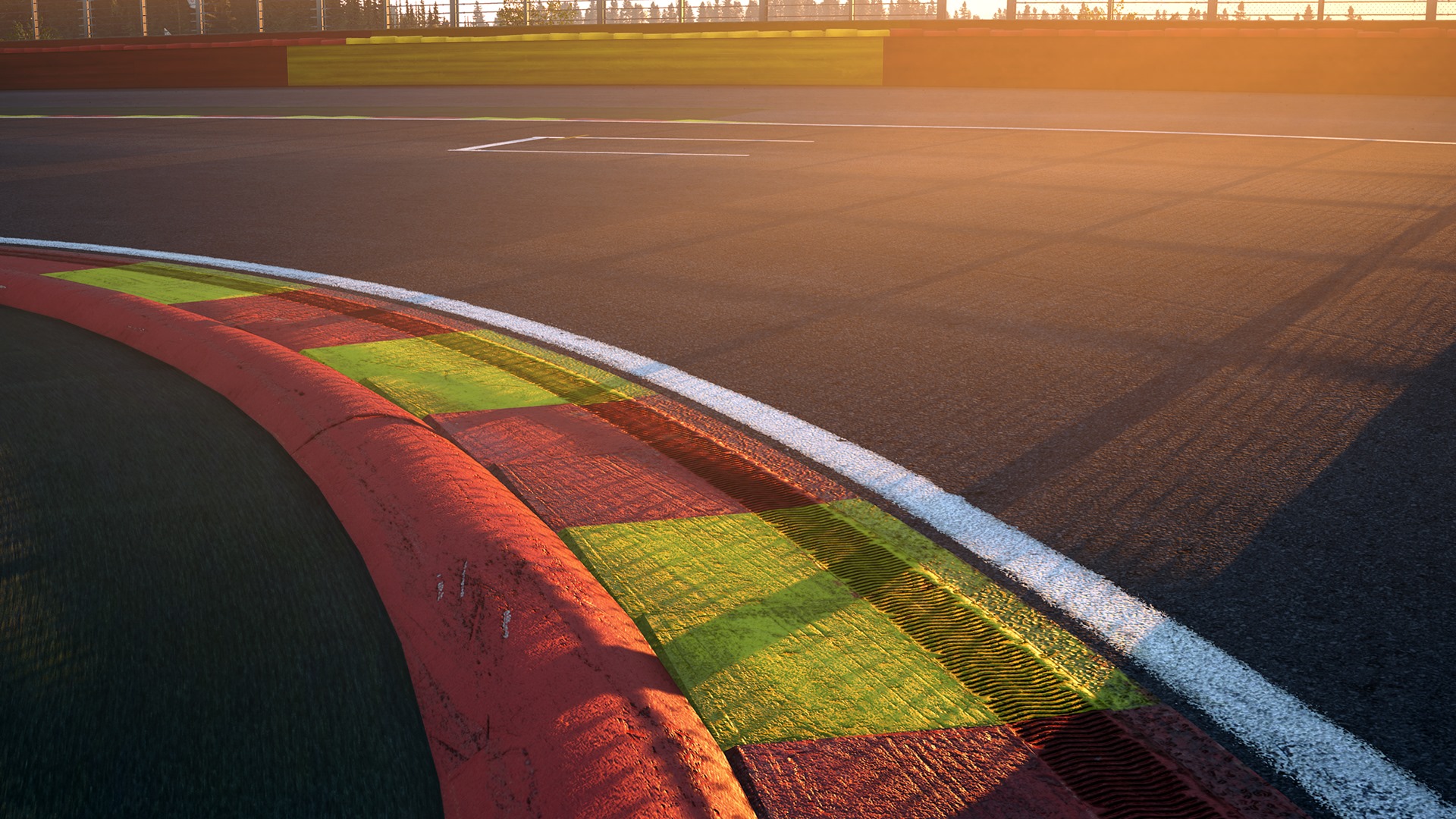