The legendary colours of Gulf are set to return to McLaren following an announcement today that the oil giants have partnered with the British manufacturer on a multi-year agreement.

Almost everyone with a taste for a pretty livery enjoys the colours of Gulf Oil, and it looks like McLaren is about to get a whole lot prettier from the British Grand Prix onwards as McLaren Automotive have today announced a new partnership with the iconic brand, bringing Gulf back to the Formula One field alongside the vast range of McLaren Automotive performance road cars. 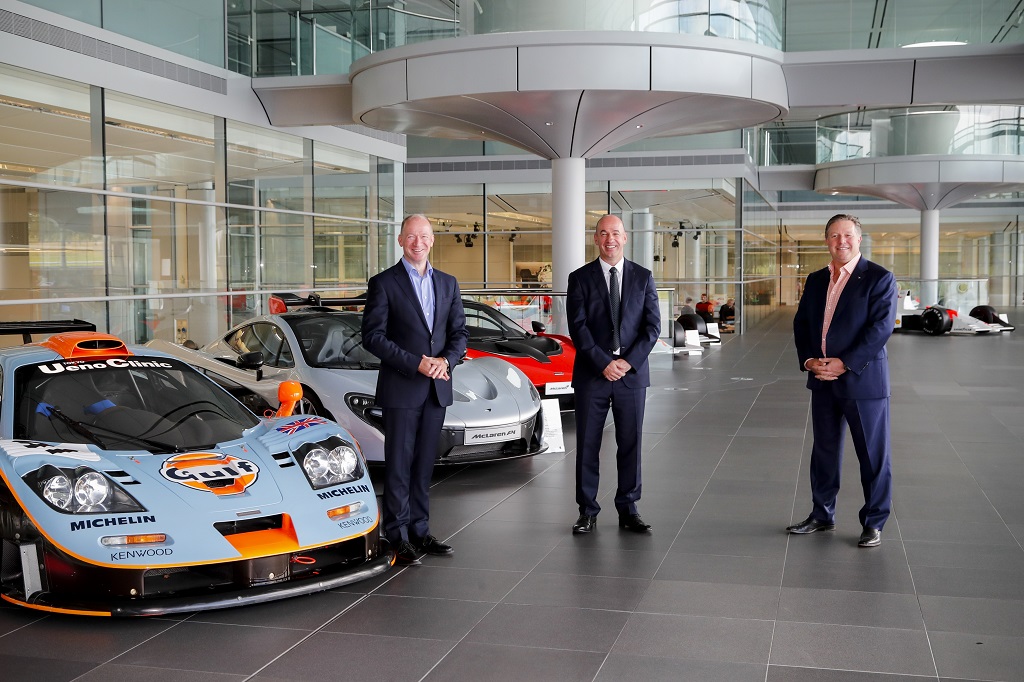 “We’re delighted to welcome Gulf back to McLaren and reunite two iconic brands back together in a new and exciting partnership. Gulf is part of McLaren’s history and are well-known for their innovation and technical excellence in the industry, with which aligns with McLaren perfectly. We are looking forward to starting our partnership together this season.” said McLaren CEO Zak Brown of the announcement.​

According to the announcement, the agreement between the two brands with stretch over multiple years and is set to incorporate both the road and racing division of the McLaren group, with 2021 seeing the Formula One outfit move over to Gulf Oil for their racing fluids.

“It’s great to be able to welcome back Gulf after a long historical association which has seen the name adorn many McLaren road cars and race cars over the years. McLaren has a rich history of working with class-leading partners and we’re delighted to continue this trend via our renewed partnership with Gulf. Like McLaren, the Gulf name is synonymous around the world with technical excellence and innovation and the excitement of going racing and motoring.​

“Every supercar will have Gulf fuel and lubricants when it leaves the McLaren Production Centre and I know our customers will be thrilled to be able to work with our in-house bespoke team on the option of being one of the few to be able to personalise their McLaren supercar in the iconic Gulf livery.” added Mike Flewitt, Chief Executive Officer, McLaren Automotive.​

Despite having a small media photo shoot earlier in the week ahead of the announcement, it is expected that the Formula One outfit will reveal a new and updated livery during the British Grand Prix race weekend, potentially bringing back to life one of the most iconic and impressive racing colour schemes in the history of the sport.

For more Formula one chit chat, get a thread fired up at the RaceDepartment F1 sub forum, and join your fellow racing fans in discussing this exciting news, and plenty more from the world of the sport we all love. 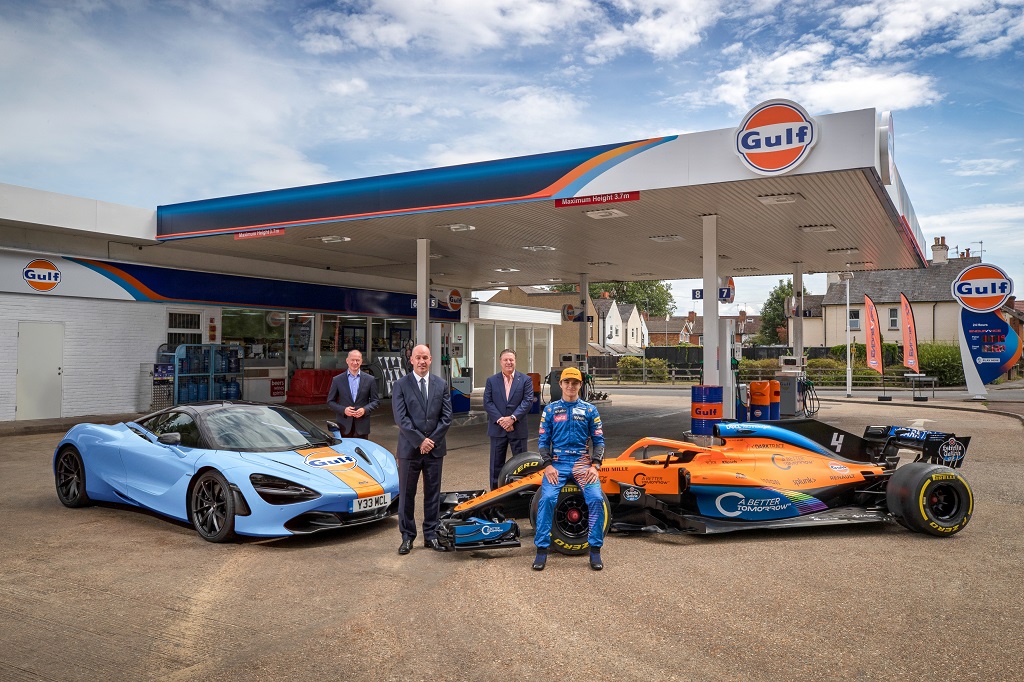