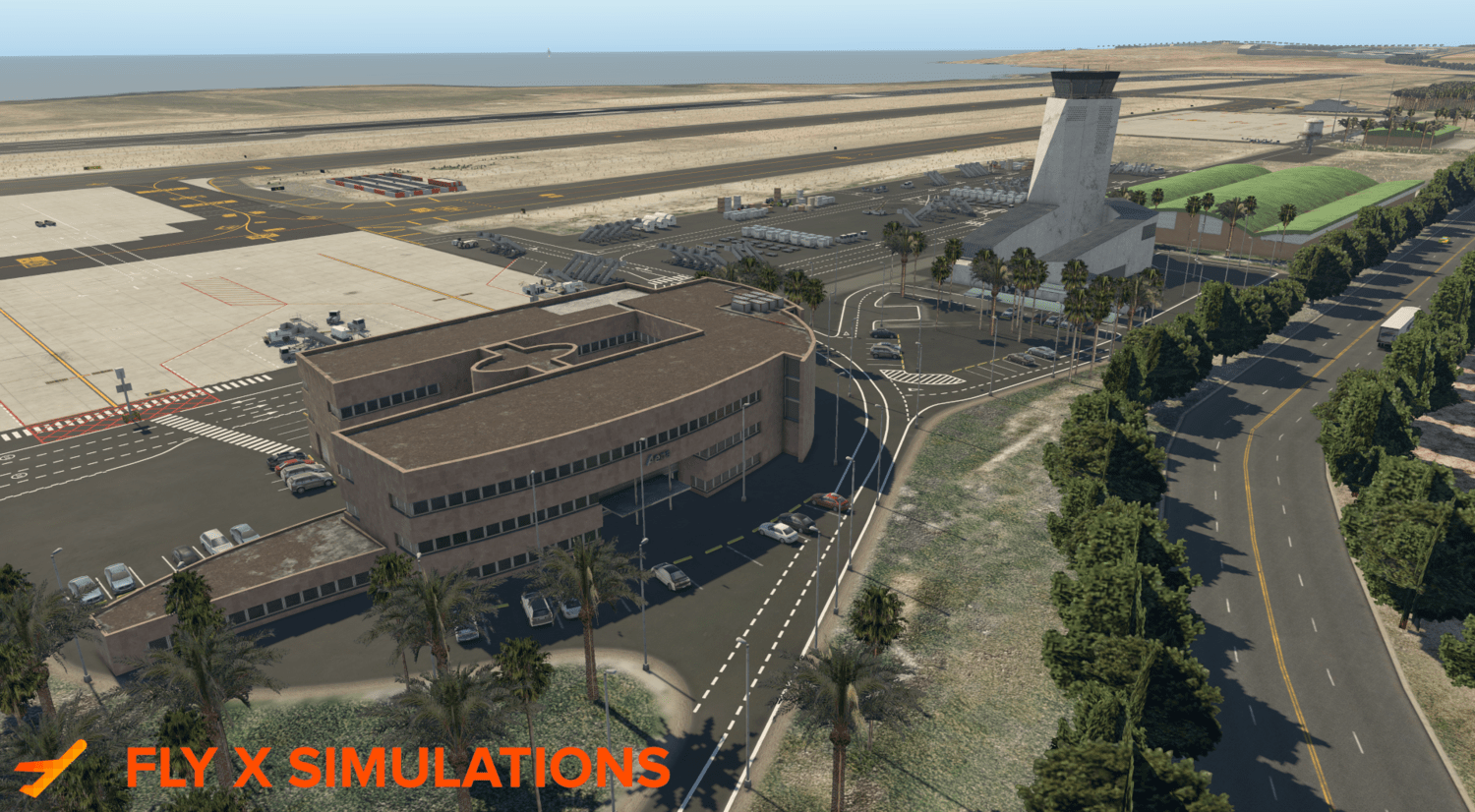 After a mere two weeks since FLY X Simulations announced Fuerteventura (GCFV), the airport is now released for X-Plane 11. Fuerteventura is located on the beautiful Canary Islands. Fuerteventura is served primarily by tour operators and leisure airlines such as Norwegian, Ryan Air, and Wizz Air. The screenshots depict accurate taxiway and runway layouts. Orthophotos, […]