At long last, the British Touring Car Championship is set to be represented in video game form, as Motorsport Games announce their new multi-year agreement with the fabled British tin top championship.

The news many of us have been waiting for is finally here – an official BTCC racing game is now a much anticipated reality, with the announcement today that Motorsport Games have won the rights to bring the BTCC back to PC and console from as early as 2022.

Slightly worryingly, Motorsport Games are known for the NASCAR Heat franchise, which is a small step up from absolute garbage, so hopefully the awfulness of these titles won’t be transferred to the new BTCC game, and once it releases in hopefully 2022 we might actually have something worth playing. 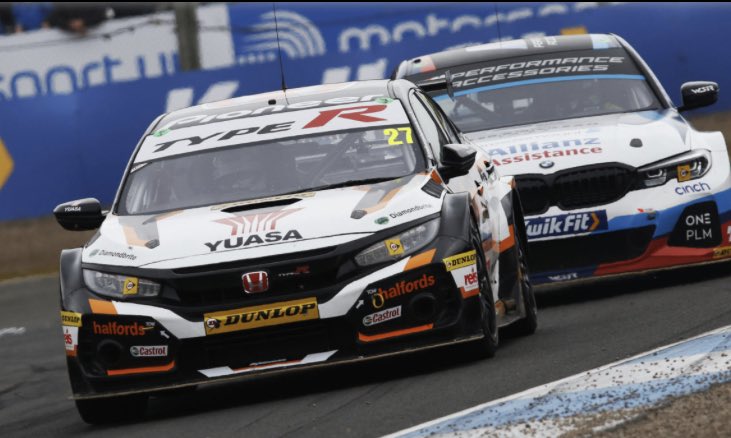 According to the announcement from earlier today, the new title is set to be developed for both console and PC, and will feature exclusively as the official BTCC game, rather than having the touring car content bolted on into an existing title.

“Finally, I’m proud to say that the huge demand from the BTCC and TOCA game fans is being answered. Just like the original BTCC/TOCA game, this will be a dedicated BTCC game featuring all the cars, all the teams, all the drivers and all the circuits – not merely some elements partially incorporated into an existing game. ​

“It is hugely important to me, our teams, drivers and fans that any new BTCC game reflected exactly what everyone loves about our championship; the incredibly close non-stop action, intense competition and great enjoyment. I’ve no doubt that Motorsport Games will deliver exactly that” Said BTCC Chief Executive, Alan Gow of the announcement.​ 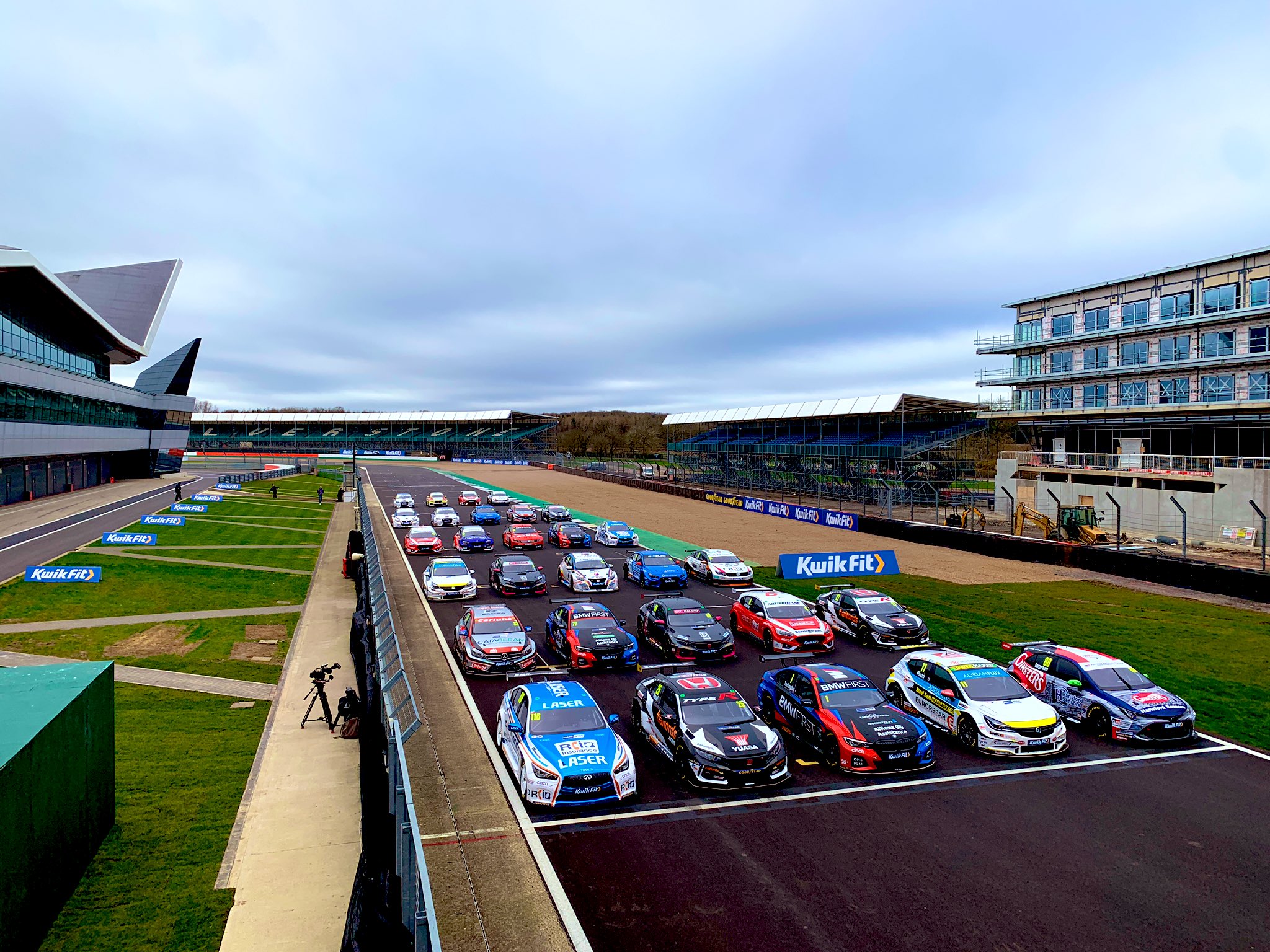 On the prospect of the new BTCC game, Motorsport Games’ Creative Director, Paul Coleman, had the following to say:

“There is a clear demand and appetite for a new touring car game, and we are delighted that we are going to make that a reality. Many of the staff in our studio have fond memories of the TOCA game series and my first job in the games industry was actually working on TOCA Race Driver 2 as a QA Tester. We have some exciting plans that we cannot wait to reveal.” ​

Of course we still have up to two years until the new title sees the light of day, which could mean plenty of changes in the British Touring Car Championship, including the introduction of hybrid technology for the first time, but if recent seasons are anything to go by, the series will likely continue to be an incredibly exciting championship to recreate in virtual form. 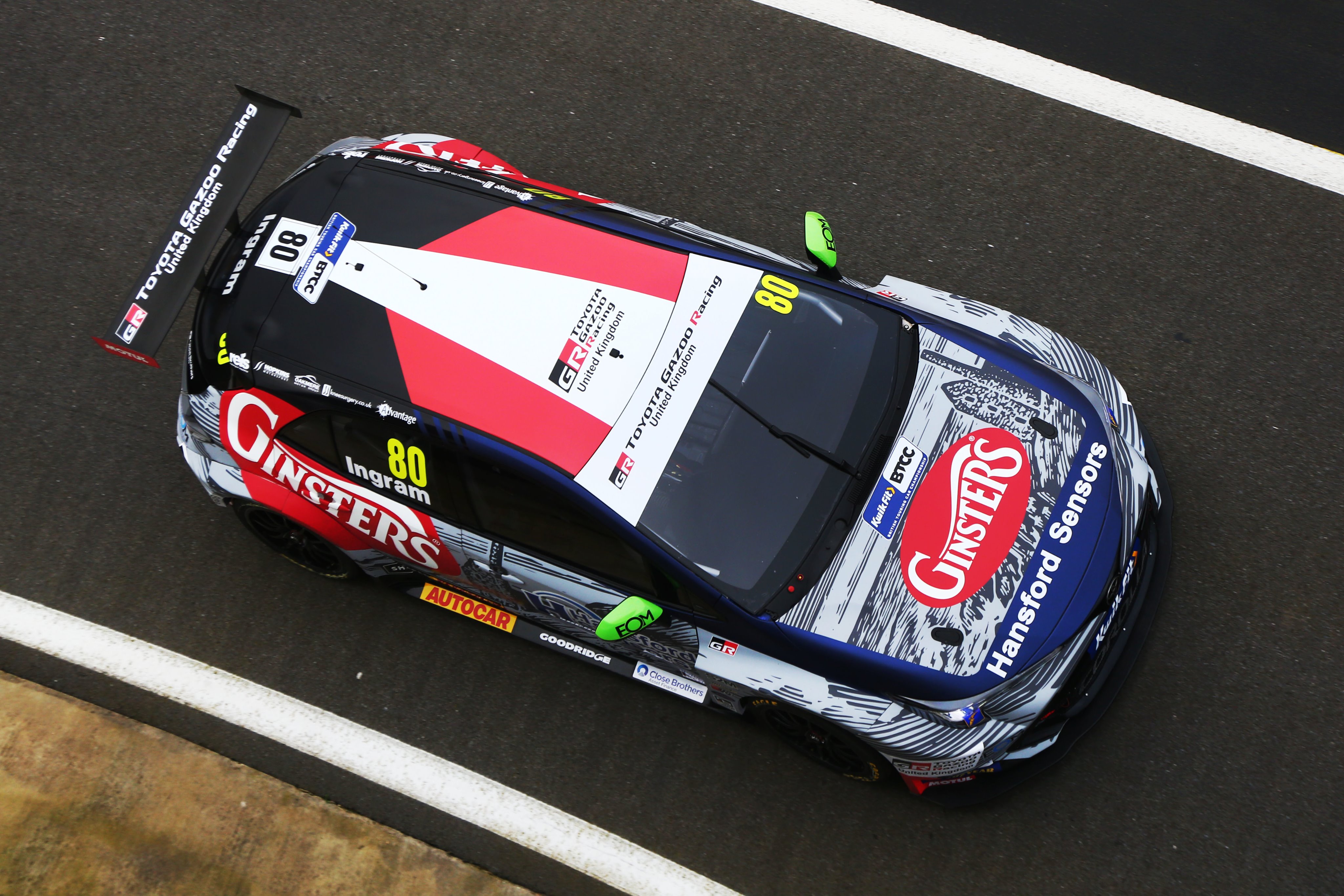 The official BTCC game is expected to be developed and launch some time in 2022 for PC and console.

Keep tabs for more information about this new game here at RaceDepartment – with a new sub forum to break cover soon! 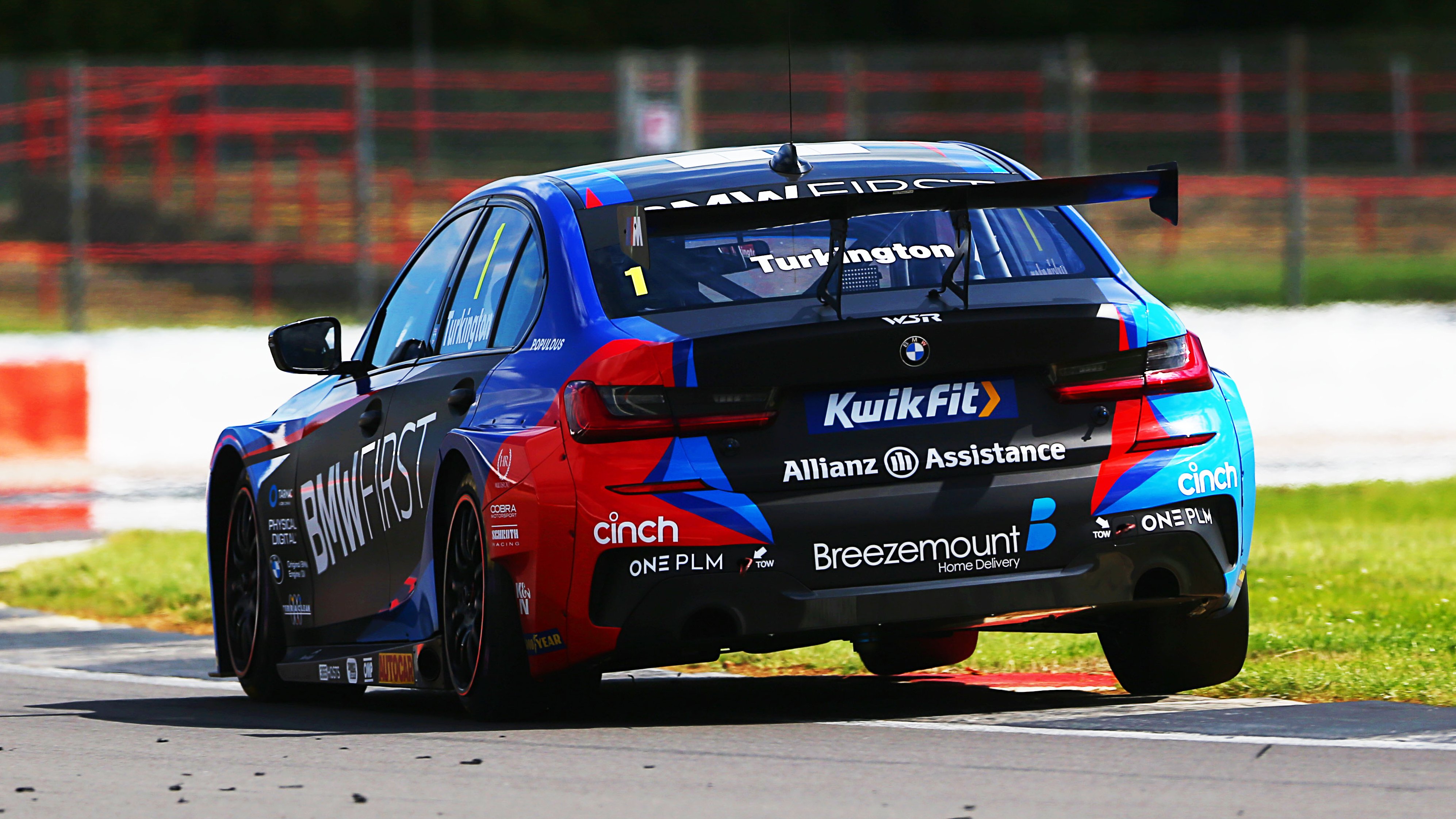