iRacing have again shared an image of the upcoming Dallara P217 LMP2 machine set to join the simulation in the near future.
Having initially teased some early renderings of the latest high profile licence agreement for the studio, iRacing have gone one better this time around, sharing with the community a nice gameplay shot of the endurance prototype at what appears to be the Silverstone Grand Prix Circuit within the simulation.

iRacing teased the new car back on July 20th by way of a short Twitter post, and the American studio seem to be making rather impressive progress with the car since that initial reveal, with what no appears to be a working model within the game.

The P217 LMP2 machine made it’s debut for the 2017 racing season, and since then has gone on to take a number of race victories in the hands of multiple teams, although as of 2020 the popularity of the brand has fallen, with Oreca taking up the mantle of ‘must have’ LMP 2 machinery in the various classes hosting these cars throughout the world.

iRacing is available now, and is exclusive to PC.

Want to know how to get the most from your simulation? Ask our awesome community at the iRacing sub forum here at RaceDepartment. 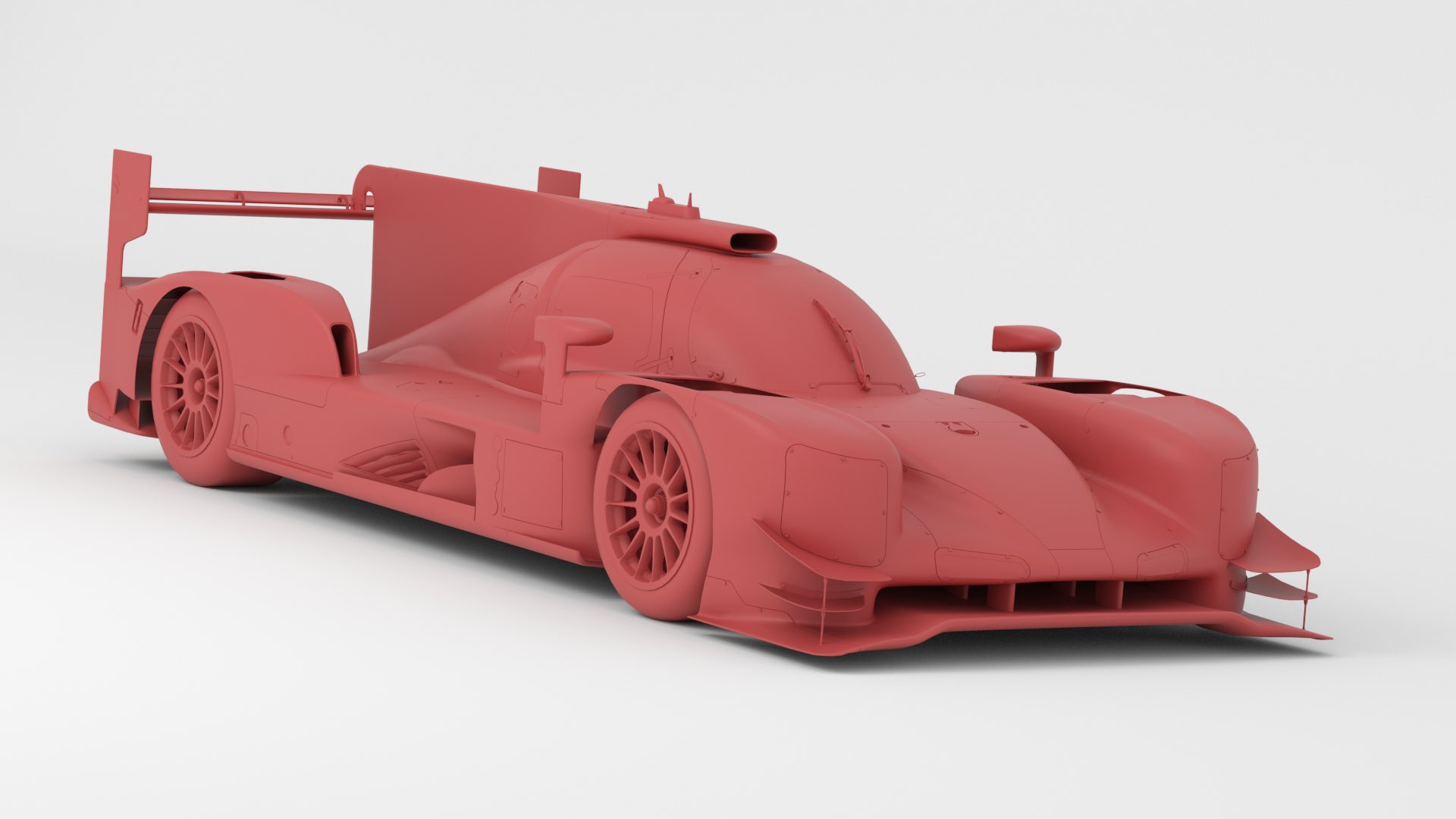