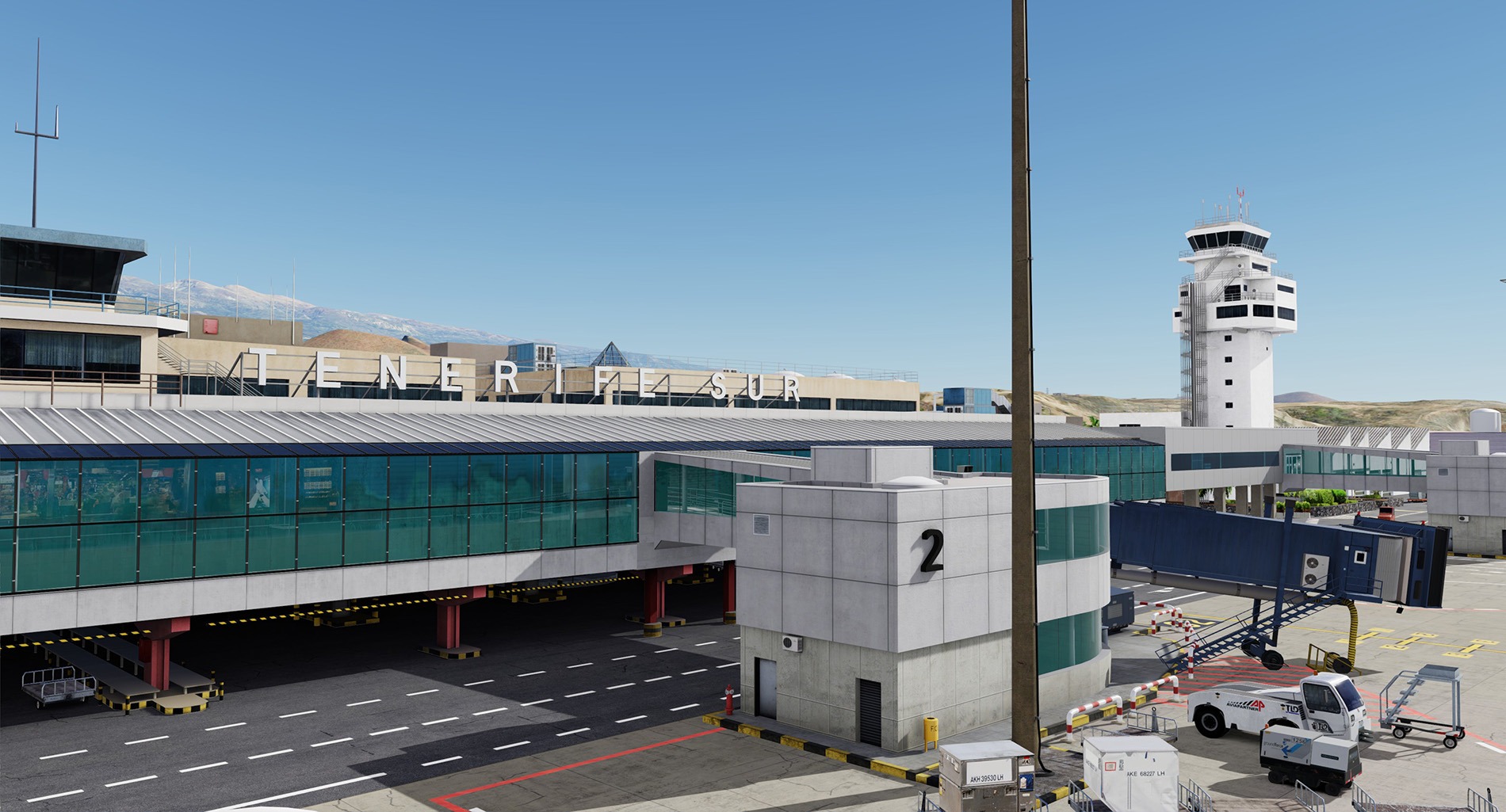 Scenery developer Digital Design has released Tenerife Airport (GCTS) V2 for Prepar3D v5. The newly released airport is an upgrade for the original version released by the developer in 2018. The new version expands on the original by adding aerial imagery for the whole island, new sloped runway and taxiways and newly made PBR materials. […]