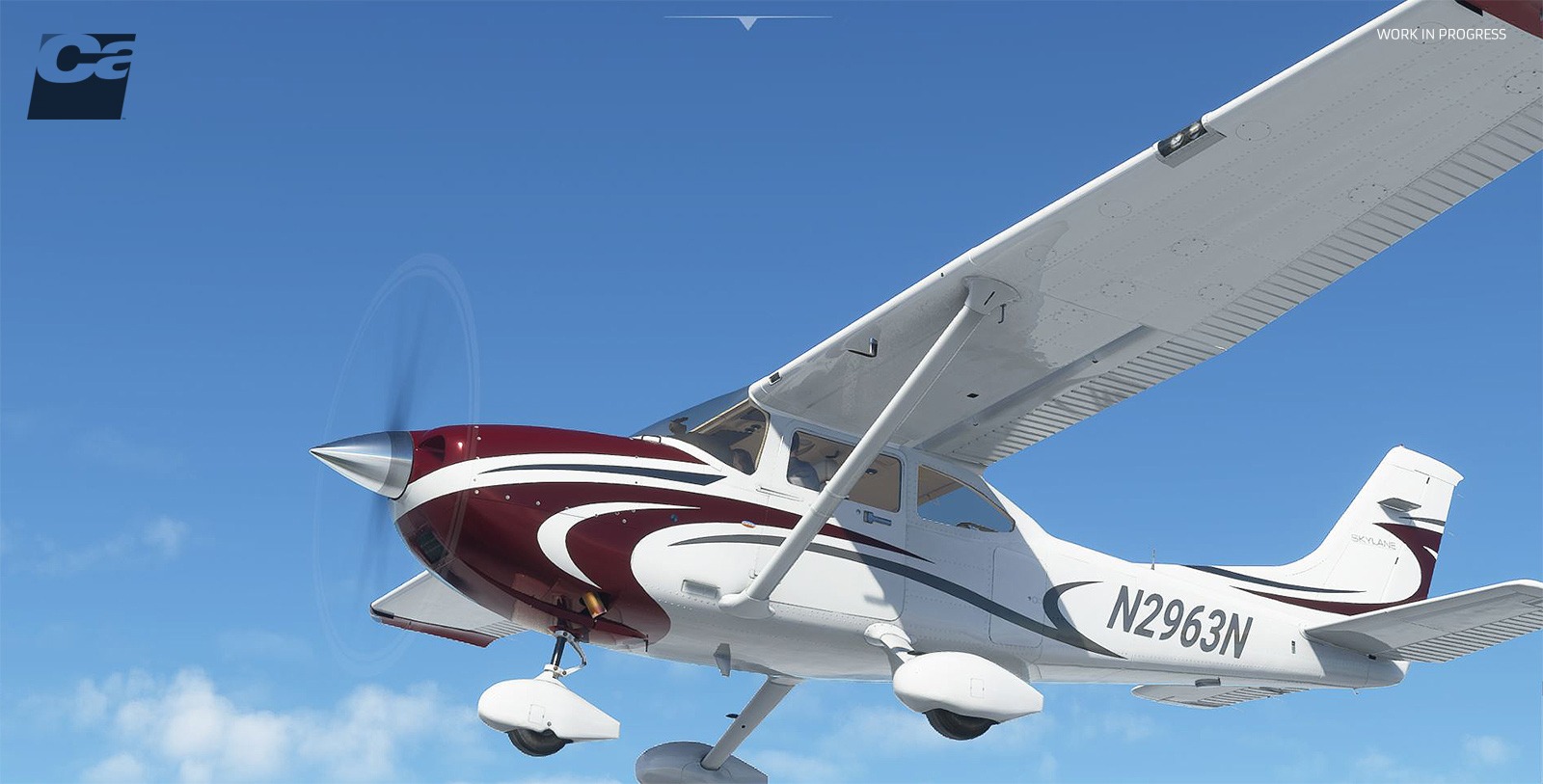 Aircraft developer Carenado has announced two aircraft in the making, for the new Microsoft Flight Simulator. The Cessna 182 Turbo Skylane and the Mooney M20R Ovation were recently displayed on their Facebook page. The highly detailed, PBR textured aircraft can be seen in the WIP images below. The Turbo Cessna 182 Skylane is powered by […]