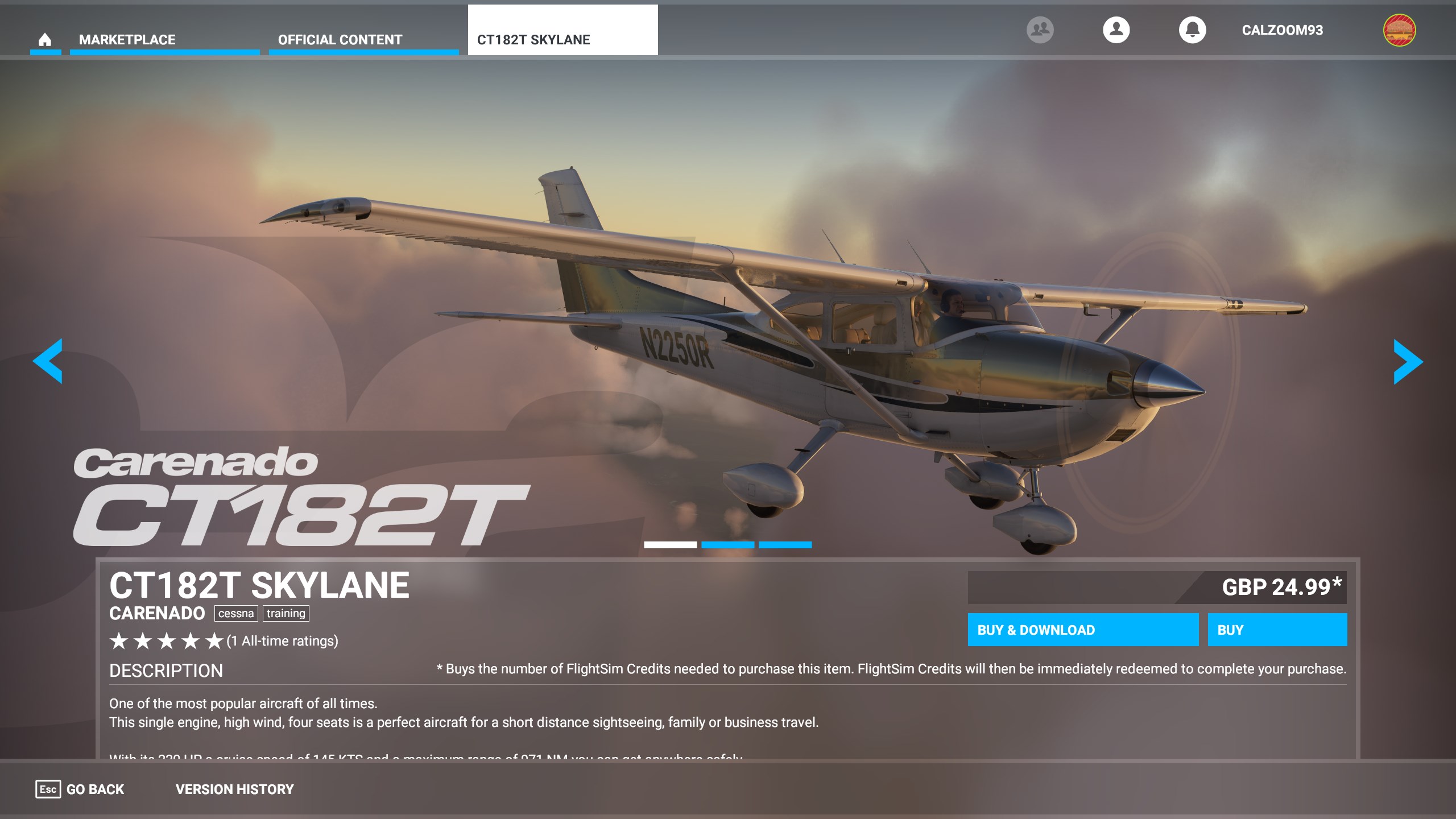 Carenado has released its Cessna CT182T Skylane for Microsoft Flight Simulator. The popular Cessna aircraft is a single-engine touring plane that can fly up to a range of 971 nautical miles at a cruise speed of 145 knots. The product features original high-quality sound effects, realistic flight dynamics based on real performance and also PBR […]