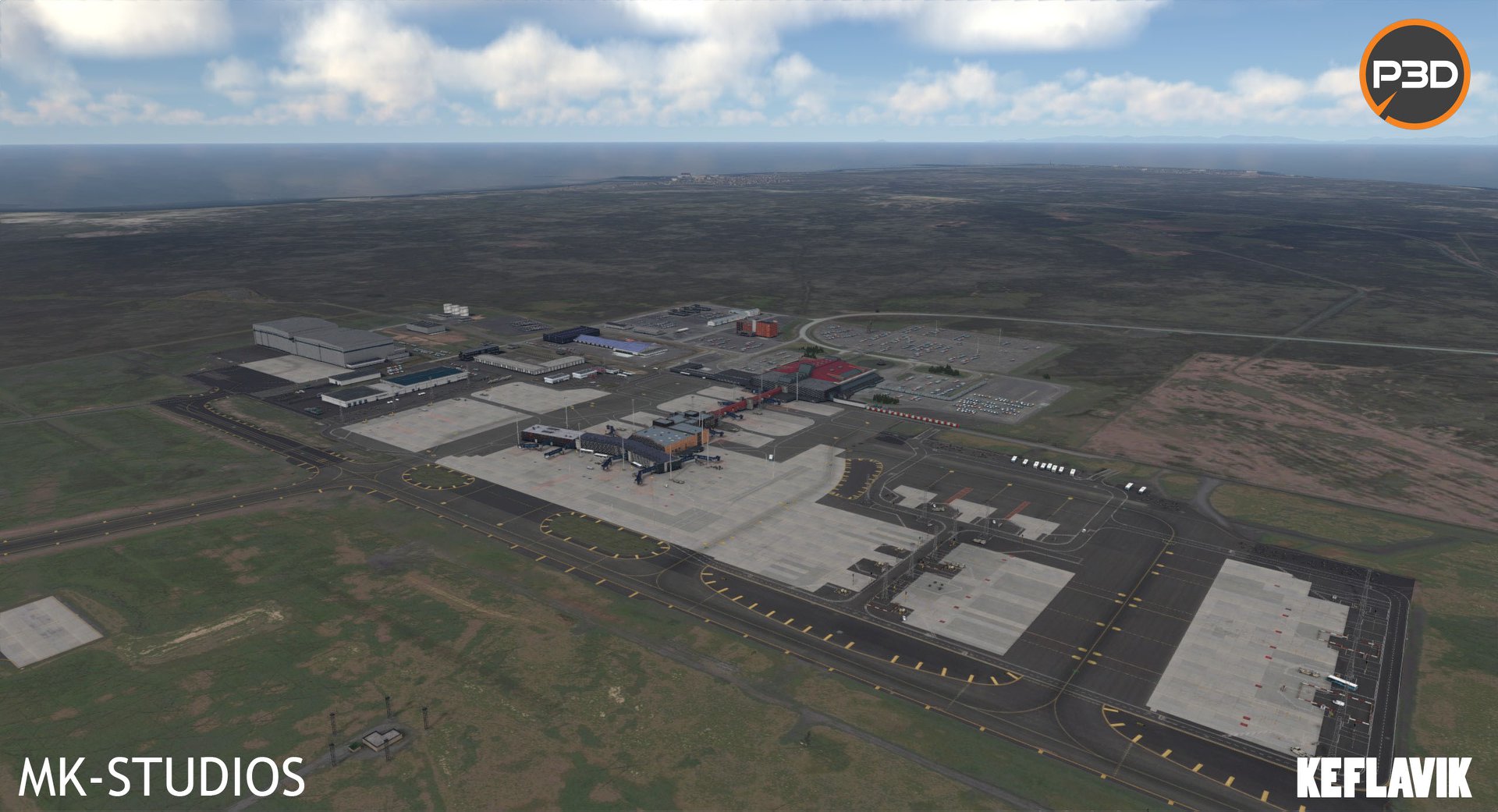 Developers MK-Studios has released an updated for Keflavik Airport to version 1.2 on Prepar3D. The new update builds upon the previously released version of the airport in Iceland by including new animated vehicles and people around the airport. Alongside that, there have been fixes wit the satllie imagery for some of the smaller airports included […]