In yet more Assetto Corsa news, Italian giants Ferrari have announced a new Esport series that will include the Ferrari 488 Challenge Evo as exclusive content for participants.

In a special press announcement earlier today, featuring lead Ferrari Formula One driver Charles Leclerc, the iconic Ferrari brand have announced their next official venture into the world of esport racing. The Ferrari Hublot Esport Series is set to debut over the course of the coming months, beginning this September, with pre-entries opening on August 7th for European residents over 18-years of age.

Want to know what Leclerc and co have to say about the new series? Check out the announcement conference below:

What makes this series particularly interesting, aside from the fact it involves one of the most storied names in motorsport, is the fact that the new category has elected to pair up with the original Assetto Corsa simulation, which has opened up the opportunity for the series to bring the Ferrari 488 challenge Evo car into the title – adding a free piece of content available exclusively to drivers who take part in the qualification process. 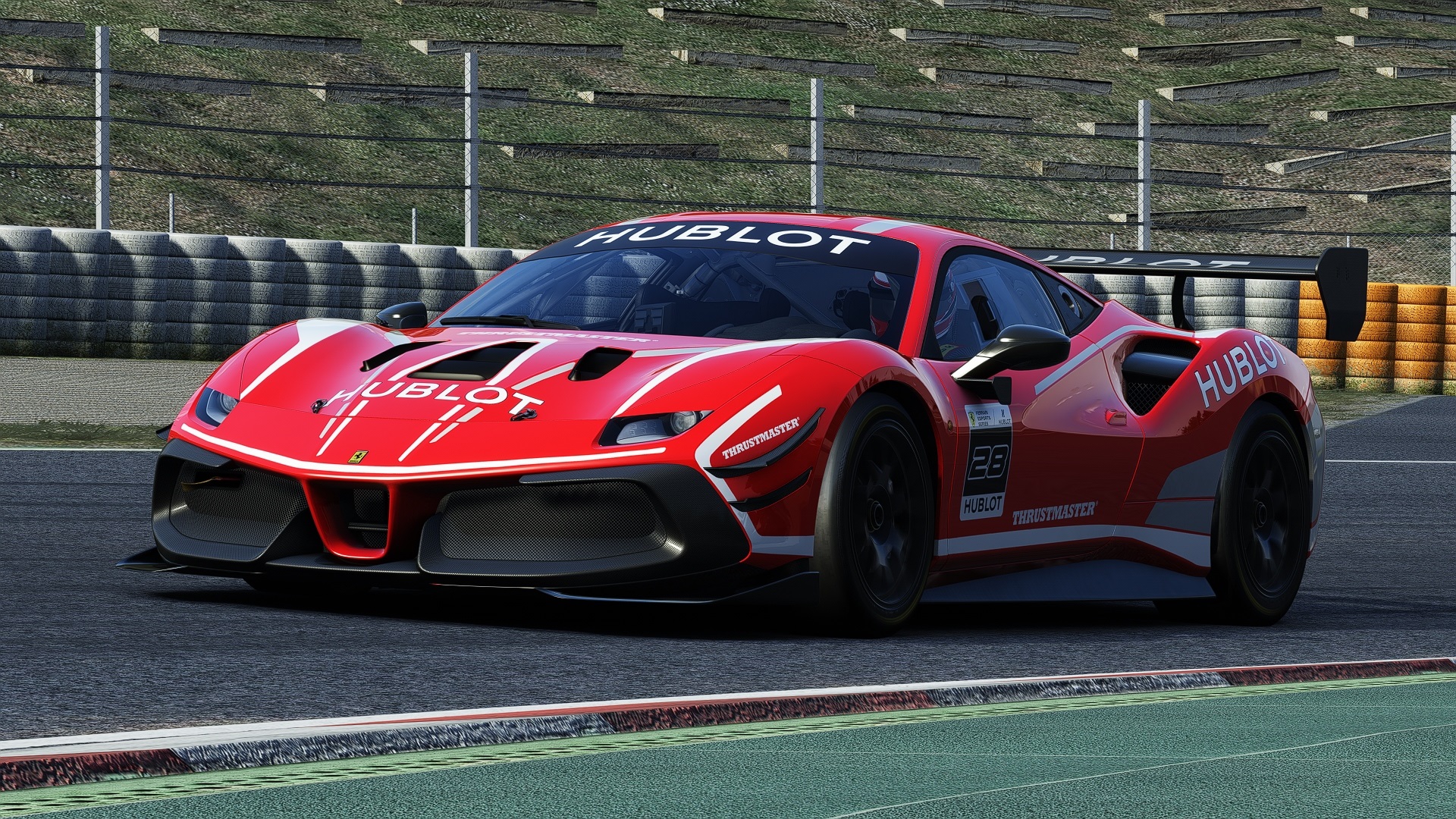 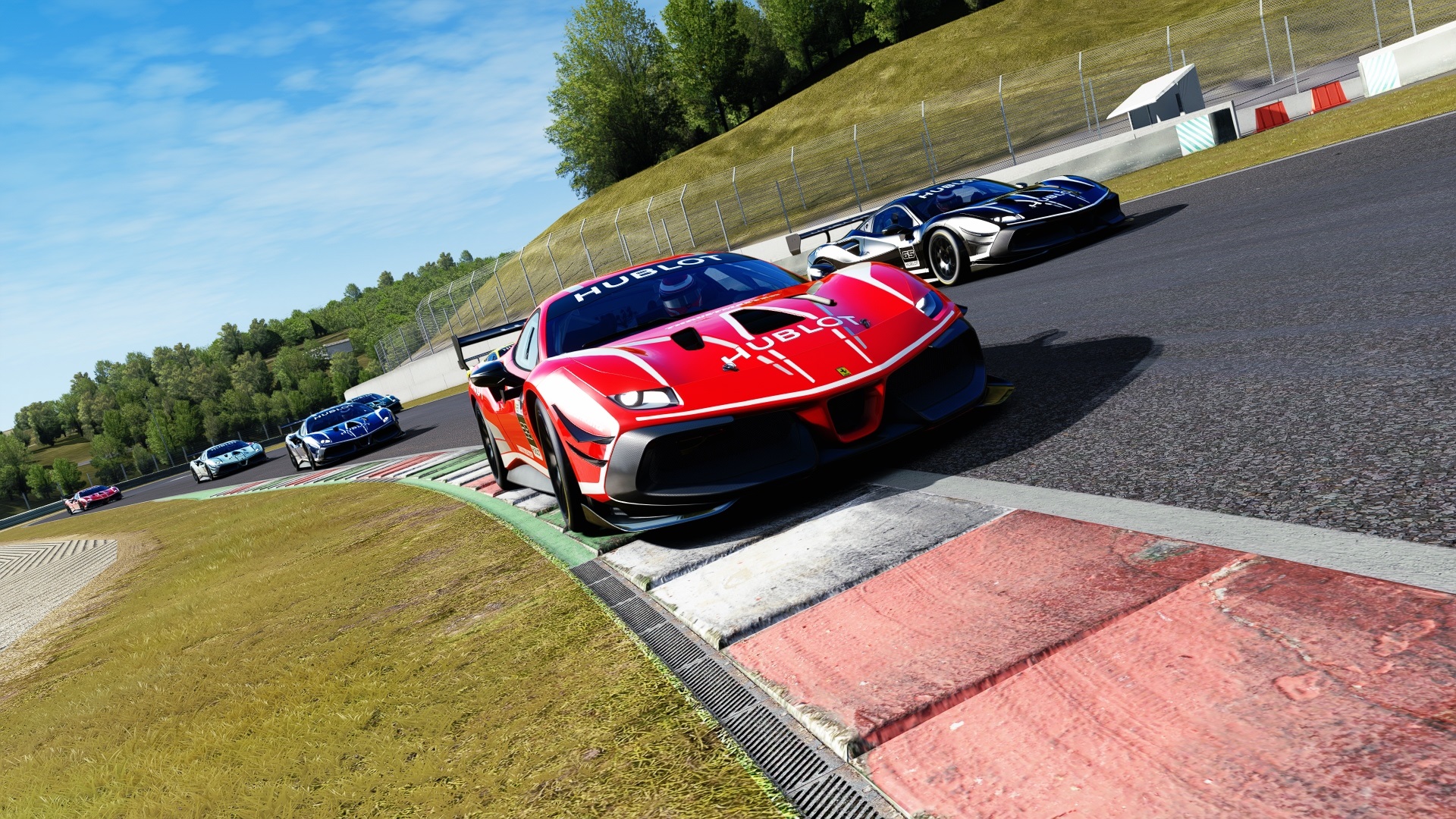 As the new championship is set to be split between PRO (invitational drivers) and AM (qualified drivers), the 12 fastest drivers in each category to emerge from the four October races will go forward to the finals in November when the overall winner will be decided over three races.

In terms of prizes, Ferrari plan to award the overall champion a place in the Ferrari Driver Academy Hublot Esports team, alongside the reigning F1 Esports Drivers’ Champion, David Tonizza, and established esport star Enzo Bonito – with coaching and advice provided to the drivers during the season from Charles Leclerc.

Assetto Corsa is available now for console and PC.

Want to enhance your Assetto Corsa experience? Head over to the AC mods section and browse through the awesome things our community have been creating! 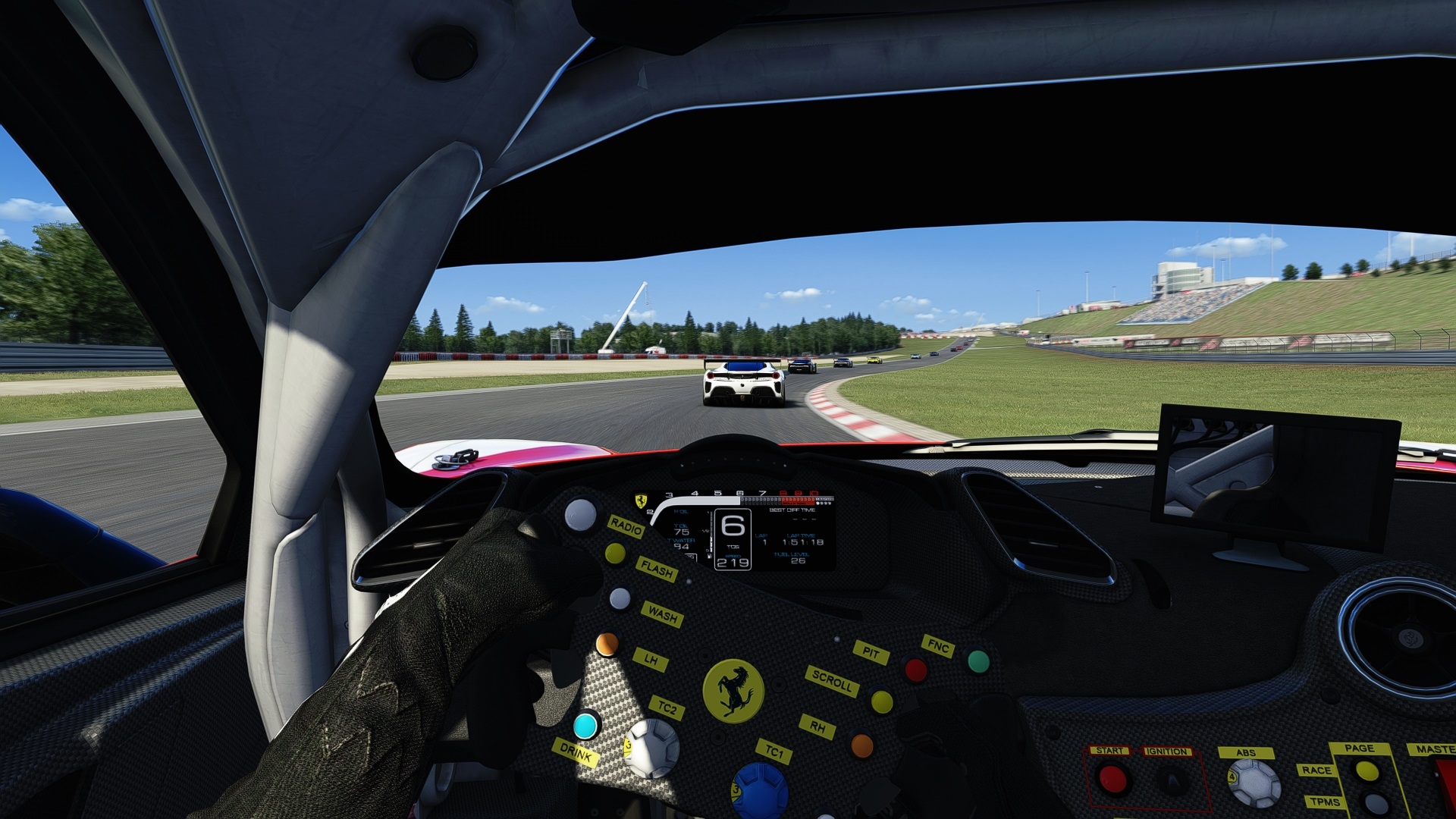 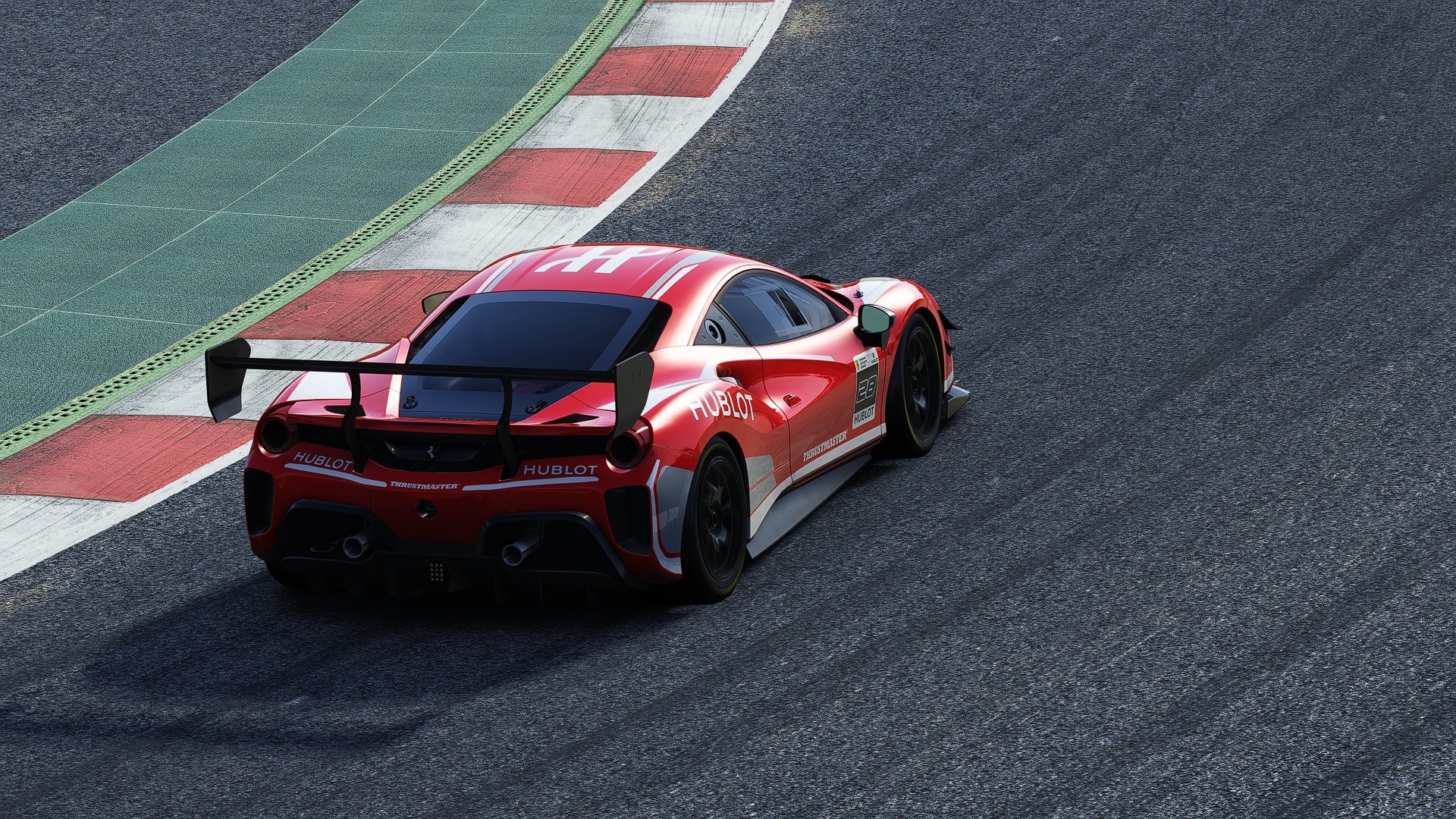