Reiza Studios have deployed a new update for Automobilista 2, adding a few new historic Grand Prix cars to the title as well as the delayed Silverstone DLC release.

The slightly delayed new update to Automobilista 2 has arrived, and it looks like the wait has been worth it, as Reiza Studios drop a number of new historic Grand Prix machines to the simulation, as well as publicaly releasing the Silverstone DLC pack and its four variants of the famous British venue.

The track limit penalty system & regulations have now been completely revised to adhere more closely to real racing regulations and for better consistency. A more detailed explanation on the rules for track limits as of v1.0.2.0 will follow shortly.

This update also brings the home of British Motorsports to AMS2 – the Silverstone Pack features several historical iterations of the track through the decades along with its current layout – unique fast flowing challenges perfectly suited to the cars that raced on them! 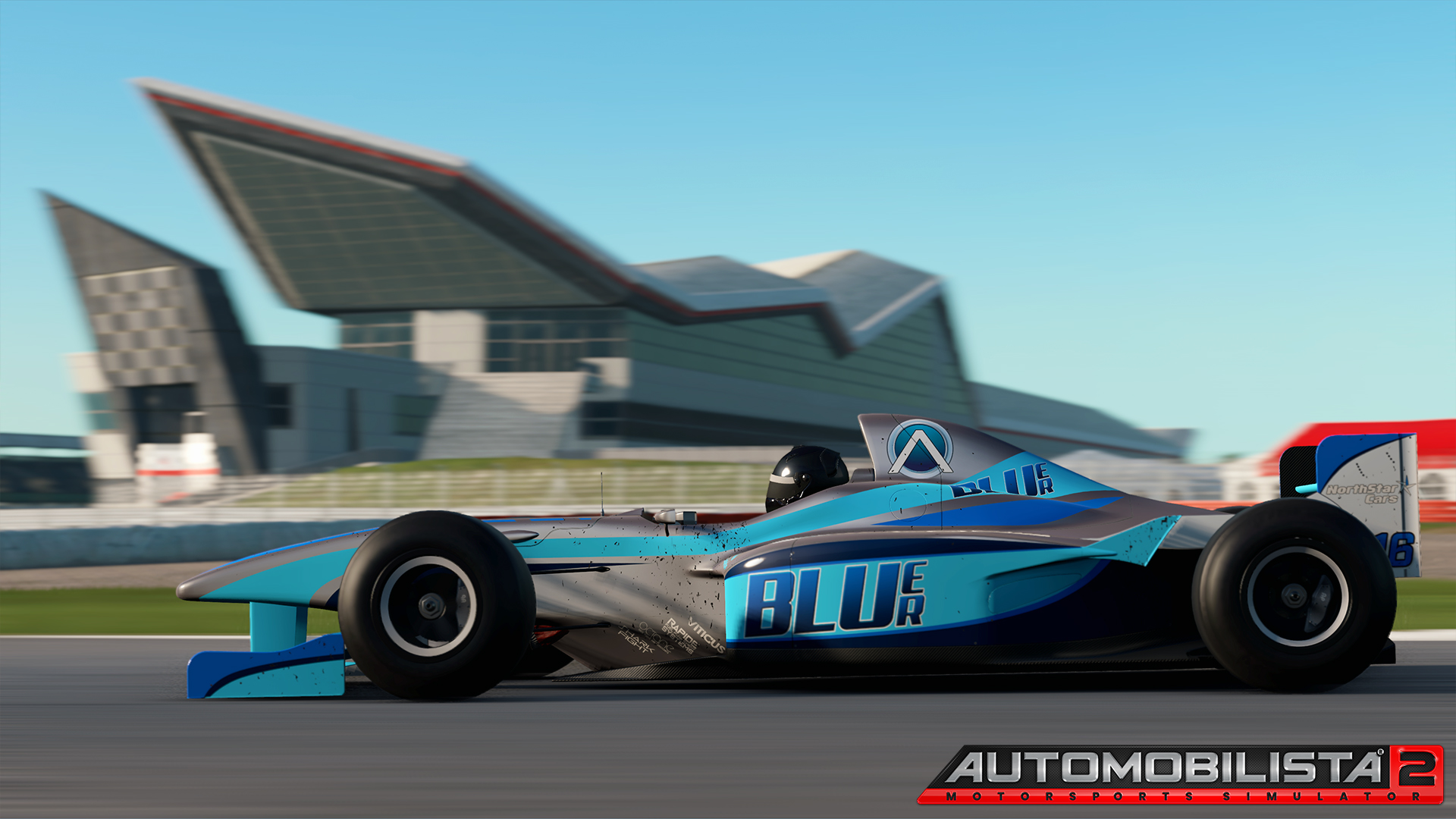 This pack features 4 distinct versions of this legendary track from 4 different decades – 1975, 1991, 2001 and 2020; additional layouts for the main track in each era will be gradually added in future updates. 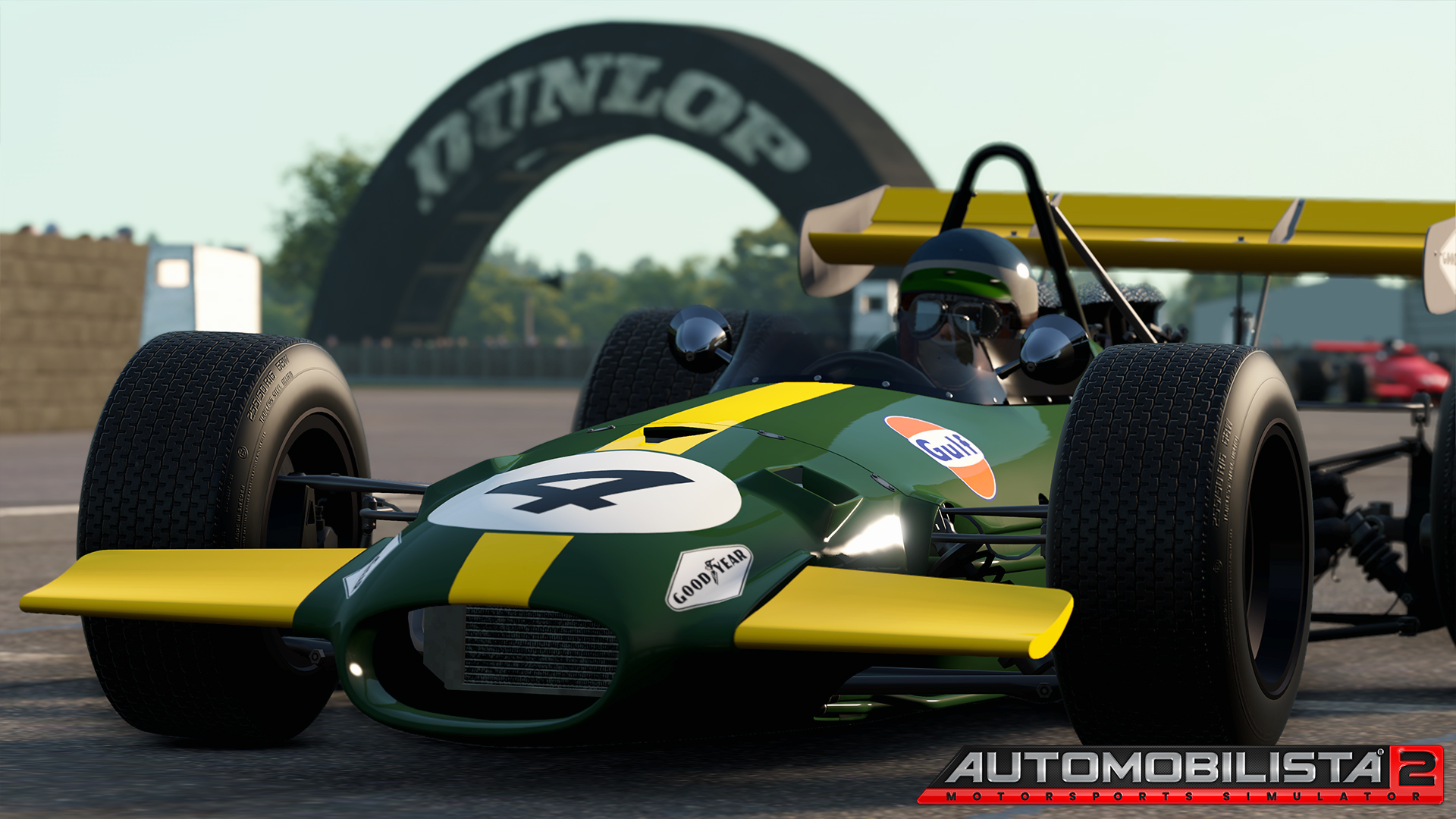 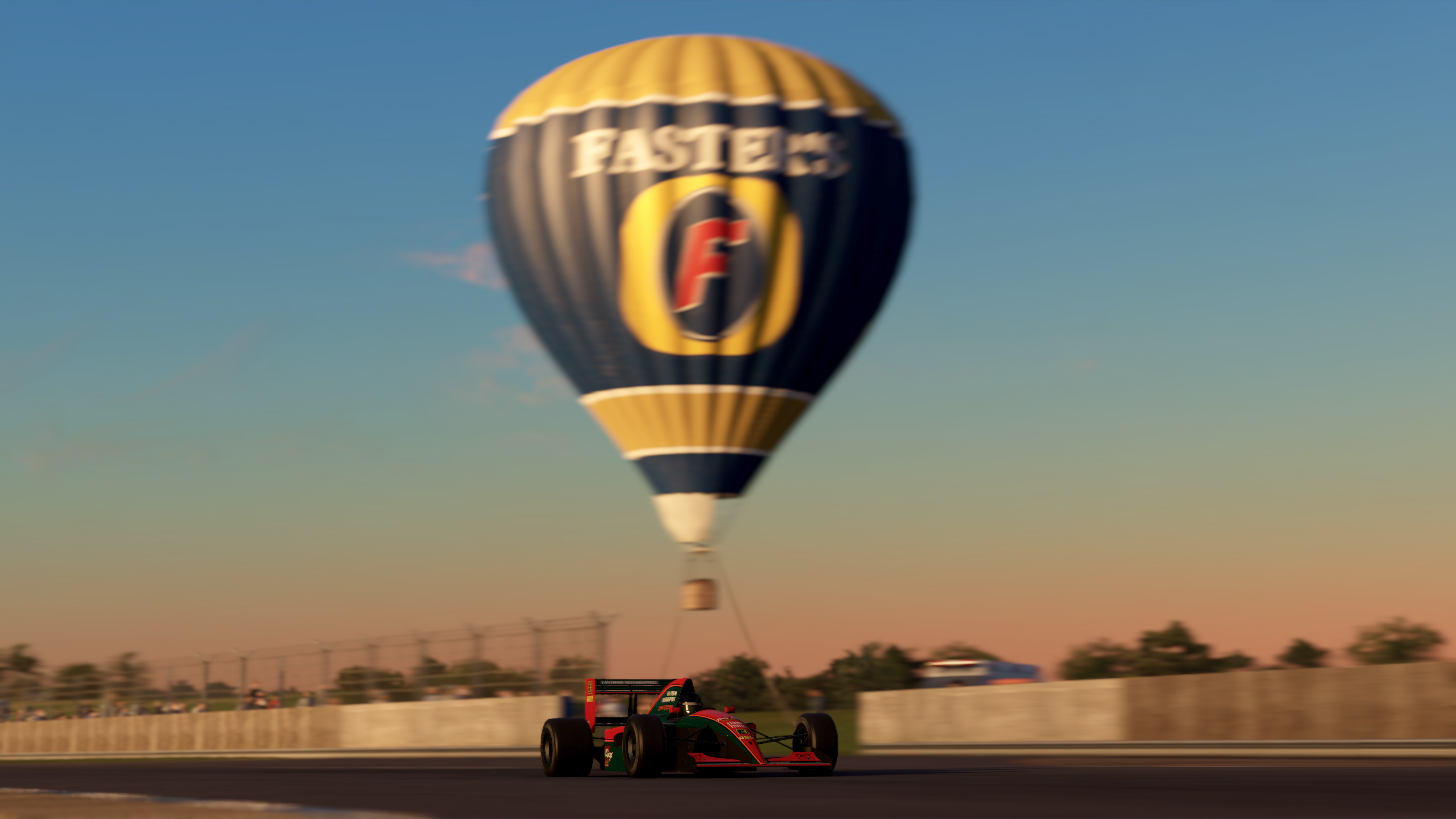