The Williams Formula One team have now officially moved out of the hands of the Williams family for the first time since its founding by Sir Frank Williams in the mid 1970’s.

The end of an era is here for Williams Racing, as the second most successful team in Formula One have today announced that Dorilton Capital have successfully completed the purchase of the team – moving ownership away from the Williams family for the first time since Williams Grand Prix Engineering was founded back in 1978 by Frank Williams and Patrick Head.
Having not enjoyed the most successful of periods within their long and illustrious history in recent years, Williams confirmed they have been looking for additional funding for some time now, and aided by a much stronger 2020 challenger and the impending cost cap restrictions coming to Formula One from 2022. That investment has now arrived in the form of new US based ownership – something the team are confident will help Williams push back towards the pointy end of the Formula One grid:

“The Strategic Review was a useful process to go through and proved that both Formula One and Williams have credibility and value. We have now reached a conclusion and we are delighted that Dorilton are the new owners of the team” said Claire Williams, Deputy Team Principa​

“When we started this process, we wanted to find a partner who shared the same passion and values, who recognised the team’s potential and who could unlock its power. In Dorilton we know we have found exactly that. People who understand the sport and what it takes to be successful. People who respect the team’s legacy and will do everything to ensure it succeeds in the future. ​

As a family we have always put our team first. Making the team successful again and protecting our people has been at the heart of this process from start. This may be the end of an era for Williams as a family owned team, but we know it is in good hands. The sale ensures the team’s survival but most importantly will provide a path to success. We are enormously grateful to Dorilton for the faith they have shown in our team and we look forward to working with them now. ​

I would also like to thank the Williams Board and our advisers who have worked tirelessly over the past months to make this happen and our employees who have remained steadfastly loyal.”​ 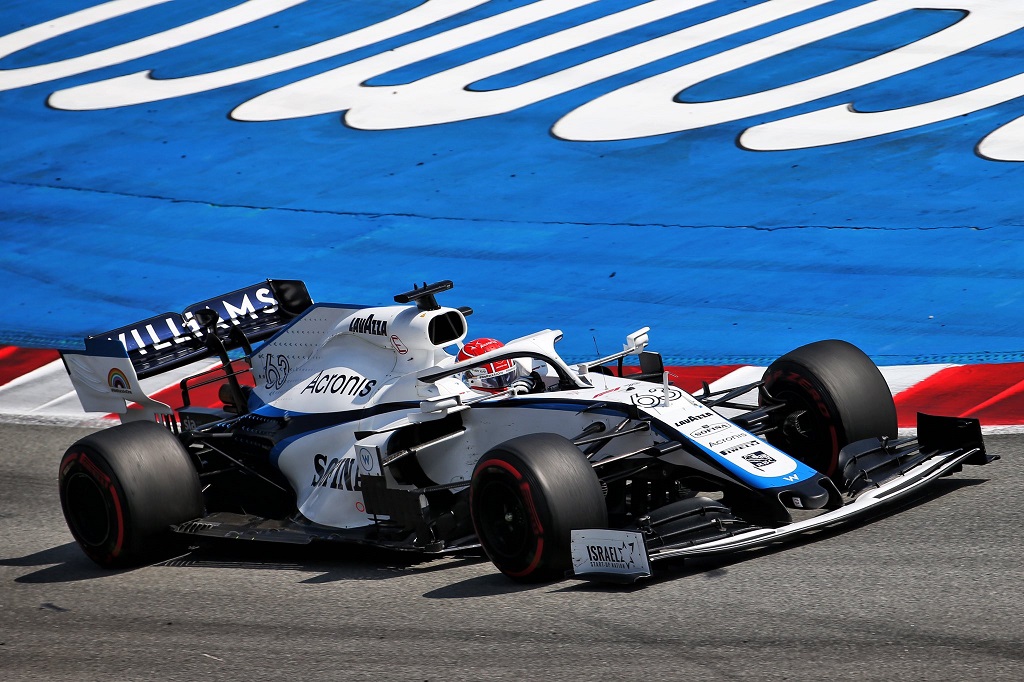 The ownership change should be effective immediately, with no plans to initially change either the chassis designation or name of the outfit in the short term. It remains unclear what the future may look like for the Grove based squad, however Matthew Savage, Chairman of Dorilton Capital appears keen to build on the foundations already in place at the squad.

“We are delighted to have invested in Williams and we are extremely excited by the prospects for the business. We believe we are the ideal partner for the company due to our flexible and patient investment style, which will allow the team to focus on its objective of returning to the front of the grid. We look forward to working with the Williams team in carrying out a detailed review of the business to determine in which areas new investment should be directed. We also recognise the world class facilities at Grove and confirm that there are no plans to relocate.”​

Part of me is happy to see much needed investment injected into my favourite team on the grid, whilst part of me morns the loss of one of Formula Ones’ last independent constructor outfits – and a low key ending to the greatly impressive career of Frank Williams in Formula One.

Hopefully bright times ahead for this once great team.

For more news from the world of Formula One racing, and to engage with our highly knowledgeable community, head over to the RaceDepartment F1 sub forum and get a thread fired up today!