iRacing have confirmed five new venues will be added to their free content roster come the next major build update to the simulation.
So, what’s getting added to the list of free goodies I hear you ask?

Additionally, iRacing have announced their legacy content programme (where older, unsupported vehicles and tracks are relegated to a vastly reduced pricing structure), will now benefit from the addition of the Chevrolet Corvette C7 DP and HPD ARX 01-C LMP2 cars, with both pieces of content set to be reduced to £2.25.

No release date for the 2020 Season 4 update has been confirmed, however it shouldn’t be too long to wait for iRacers eager to grab new content for the simulation.

Got some questions about the title? Worry not, head to the RaceDepartment iRacing Sub Forum, post a thread and ask our community! 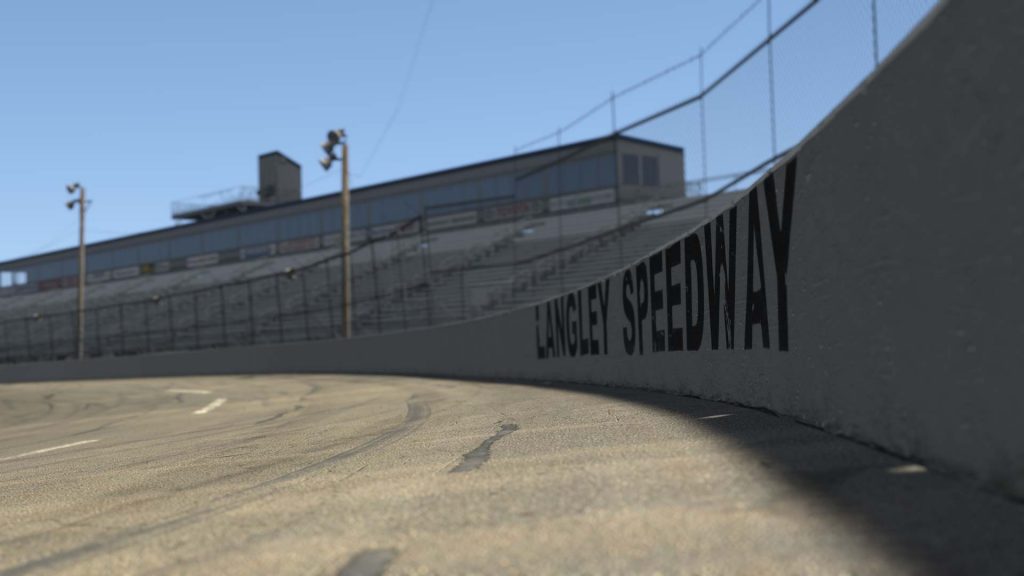