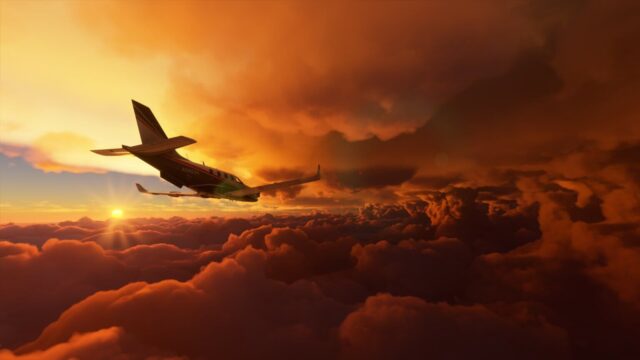 Focused on installation and stability issues, Microsoft and Asobo Studios announced the first official Update for Flight Simulator, due for launch later this week.

As they promised too, performance optimization will remain among their long term target. It will be automatically downloaded when available and we’ll let you know when it’s online.