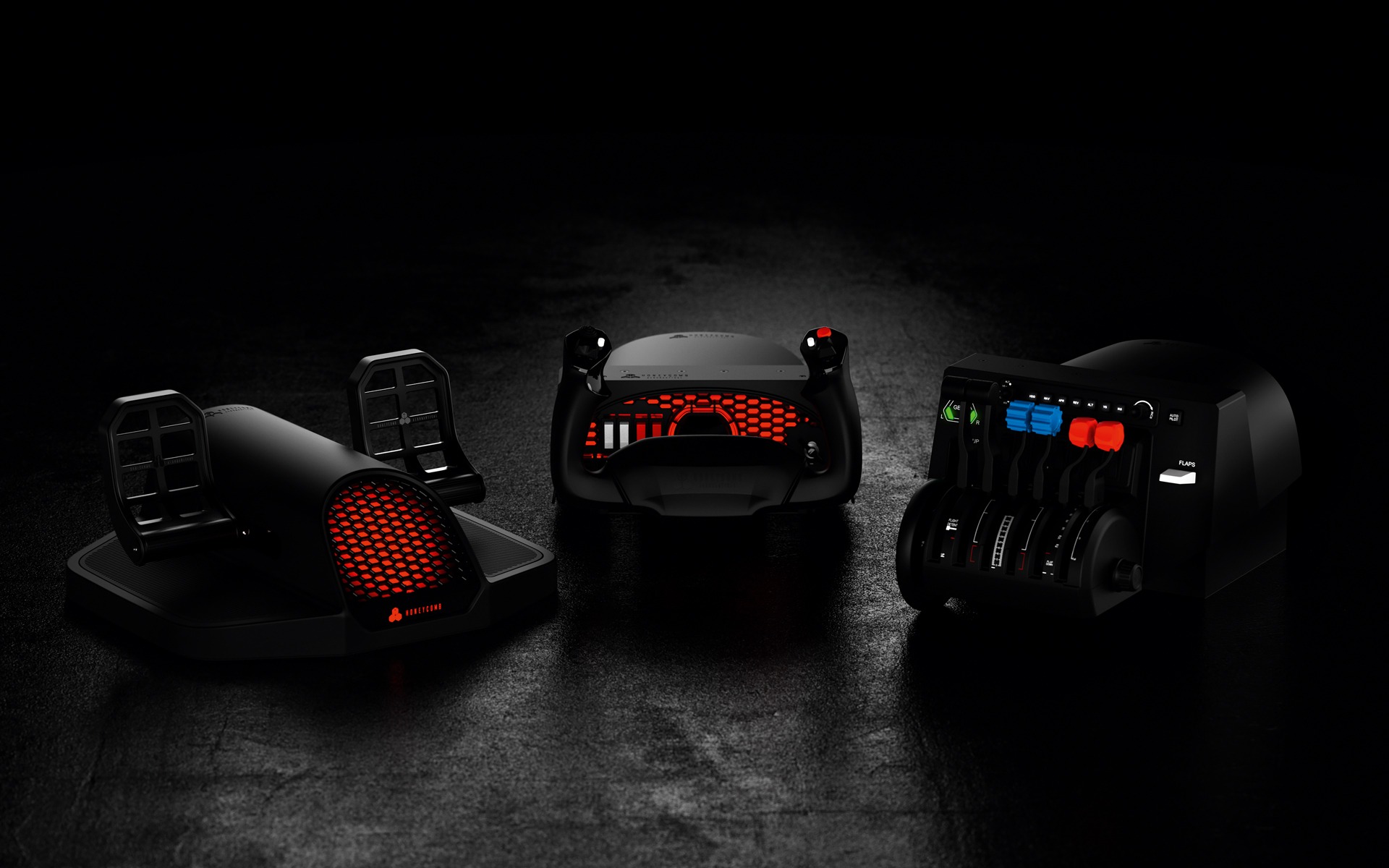 Honeycomb Aeronautical has revealed a series of new control options coming soon for flight simulation users across both PC and also for Xbox Series X|S. As reported by Key.aero, the new controls will build on the already released Alpha controls and also the upcoming Bravo and Charlie controls. Here’s the first detailed look at what […]