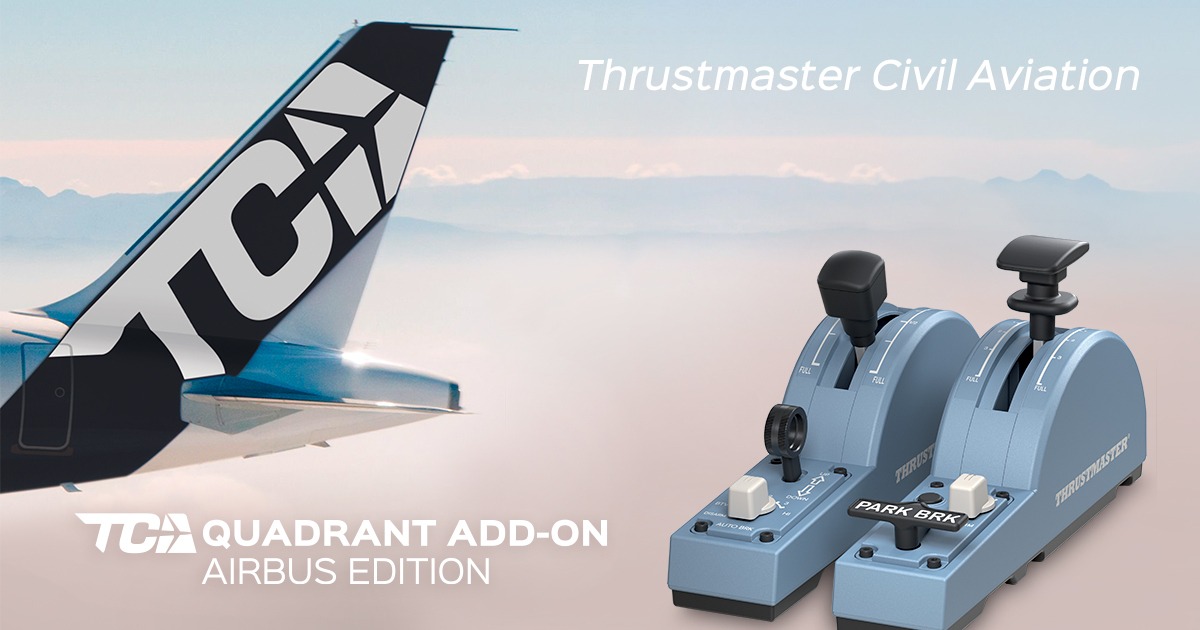 Thrustmaster announced back in the summer that they would be bringing a new range of Airbus approved controls to the world of flight simulation. We have already seen the release of the TCA Sidestick and the TCA Throttles, but many were wondering when the TCA Quadrant Add-On would be released. It has now been confirmed […]