The Airbus A320neo (new engine option) family is a narrow-body jet-airliner based on the previous A320ceo and is produced by Airbus. In 2006 Airbus started the A320 enhance program as an improvement targeting fuel efficiency and aerodynamic refinements. The re-engined A320neo made its first flight in September 2014 upgraded with two different choice engines and wingtip winglets as standard. With the new design, it is up to 20% more fuel-efficient than the previous A320ceo family. The first A320neo rolled out of the Toulouse factory in July 2014. 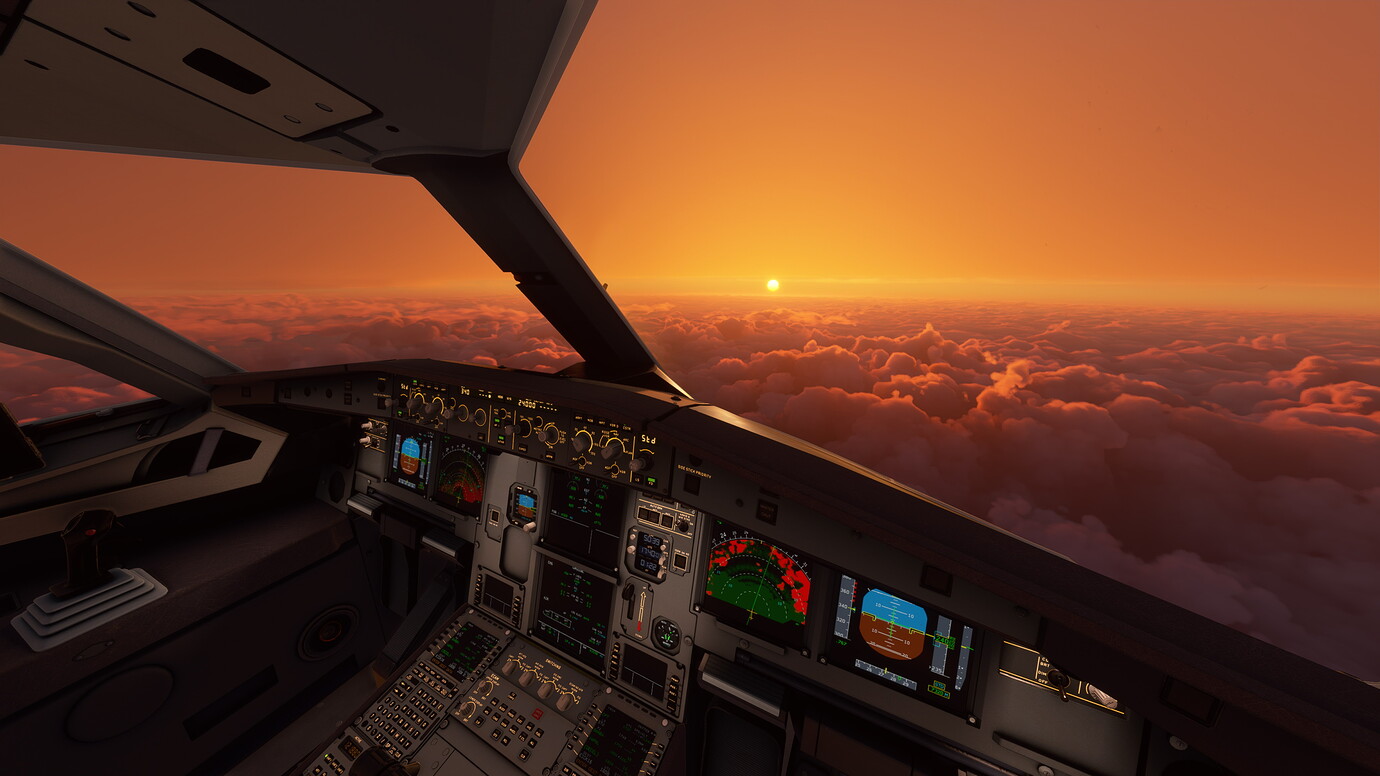 The Airbus A320neo is flyable in the new Microsoft Flight Simulator Standard, Deluxe, and Premium Deluxe Editions. There’s an excellent freeware mod by FlyByWire Simulations, which increases the realism of the Airbus A320neo that’s included with MSFS. I highly recommend installing this mod before starting to study the A320neo. Updates for this mod are released regularly, so check FlyByWire’s GitHub download page and release notes from time to time. Below there’s a new Ground School video for Cold & Dark Start if still unfamiliar with the A32NX.